The branch “Rosseti Centre Kurskenergo” summed up the results of the implementation of measures to identify and suppress non-metered and non-contractual electricity consumption for 7 months of 2020.

Since the beginning of this year, the inspection control group of the security department of the branch during large-scale raid work revealed 30 facts of theft of electricity. The total volume of stolen energy resources amounted to 750 thousand kWh, the amount of damage was 2 million rubles. On all the facts of unauthorized consumption of electricity, materials were sent to law enforcement agencies.

Large facts of theft of electricity were recorded in the Kursky and Zolotukhinsky districts of the Kursk region. Thus, the inspection control group’s specialists, when conducting an inspection in the village of Dmitrievka of the Zolotukhinsky district, found that wells belonging to the Dmitrievsky village council consume electricity in the absence of a power supply agreement. The amount of damage because of the non-contractual energy consumption was 1.56 million rubles.

And in the Schitinsky village council of the Kursk region, employees of the inspection control group of the branch revealed the fact of non-metered energy consumption by an individual entrepreneur, who, bypassing the energy meter, connected to the input cable. The damage to the power grid enterprise from the unlawful actions of the consumer amounted to 450 thousand rubles. In both cases, applications were filed with the police to bring violators to justice, established by the current legislation, and an investigation is underway.

Kurskenergo intends to consistently seek damages from unscrupulous consumers. It should be recalled that the funds recovered are used, among other things, to finance the main production activities that ensure reliable and uninterrupted power supply to residents of the Kursk region.

The power engineers remind that the legislation of the Russian Federation provides for the most severe punishment for persons who illegally consume electricity. On 9 June 2019, amendments to the Code of Administrative Offenses of the Russian Federation entered into force in Russia, according to which the fines for repeated unauthorized connection to power grids and for repeated unauthorized (non-metered) energy consumption doubled. Now, in such cases, violators - individuals will be required to pay from 15 to 30 thousand rubles, legal entities - from 200 to 300 thousand rubles. Officials can be suspended from activities for a period of two to three years, and they can also be fined from 80 to 200 thousand rubles.

Anyone who becomes aware of cases of theft of electricity, illegal connection to power grids, can report this to the round-the-clock single toll-free federal number at 8 800 220 0 220 (anonymous call). 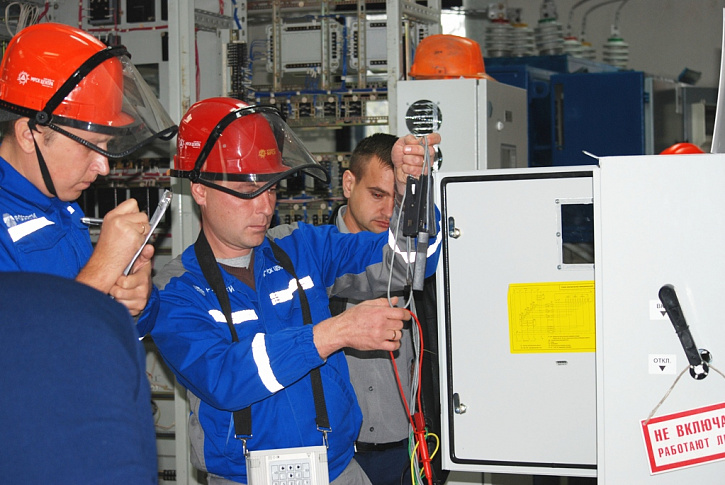 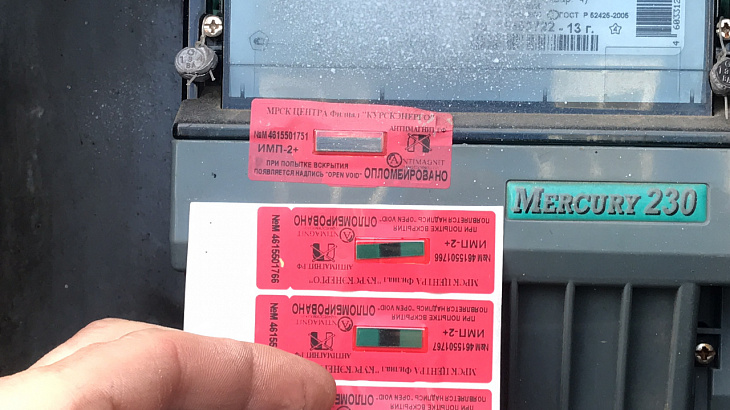