Employees of the branch “Rosseti Centre Yarenergo” during a raid on the territory of the Yaroslavl region discovered an operating mining farm near the village of Kuznechikha in the Glebovsky rural district, which consumes electricity bypassing the meter. The volume of non-metered energy consumption amounted to 764,500 kWh, the damage - about 1.9 million rubles.

Far from the road, behind lush vegetation, there was a structure enclosed by a high fence. The power engineers were alarmed by the characteristic sounds of working cooling fans and power supplies, since according to the documents, a connection to the power grid of a residential building was made in this place. Containers and cabins with 4G antennas, video surveillance of expensive equipment and personnel on duty were also installed here. The control measurements carried out showed the real load on the grid of this facility - 350 kilowatts per hour, which is equivalent to the power consumption of three multi-apartment nine-storey buildings for one hour.

The violator disappeared from the specialists of the inspection control group of Yarenergo’s security unit in the presence of staff of the Ministry of Internal Affairs for the Yaroslavl Region. As a result of checking the meter located in the cabinet on the power line pole, it was found that the mining farm is connected directly to the grid, bypassing the meter. The power engineers disconnected the supply line from the consumer’s electrical installation and issued an act on non-metered electricity consumption. Now, the owner of the equipment will be charged the cost of non-metered electricity from the date of the previous check of the meter in accordance with Government Decree No. 354 of 6 May 2011.

In order to determine the level of electricity losses in the grid and take timely measures to counter theft, Rosseti Centre’s specialists regularly balance electricity, including at individual grid nodes. Illegal consumption of electricity often causes a decrease in the reliability of power supply to conscientious consumers, and in some cases, it poses a risk to the health and life of people. In particular, this mining farm is located on the border with a rural settlement and could become a cause of a fire due to the high load on the electrical grid and violations of the grid connection procedure.

“The actions of unscrupulous miners who steal electricity not only prevent us from doing the most efficient work to ensure high-quality and reliable power supply to consumers, but also harm the socio-economic development of the regions. In each such case, as a rule, we are talking about significant damage, the energy sector lacks funds that could be used to create new capacities to connect industrial facilities, housing construction, and the social sphere to grids. We intend to continue an uncompromising fight against these crimes, seeking in each case the most severe punishment for energy thieves,” stressed Igor Makovskiy, General Director of Rosseti Centre - the managing organization of Rosseti Centre and Volga Region.

Rosseti Centre reminds that the legislation of the Russian Federation provides for severe penalties for persons illegally consuming electricity. In case of theft, the violator not only compensates for the damage caused to the power grid company, but is also held criminally or administratively liable with a fine. On 9 June 2019, amendments to the Code of Administrative Offenses of the Russian Federation entered into force, according to which fines for double unauthorized connection to electric grids and for repeated unauthorized (non-metered) energy consumption doubled. Now in such cases, violators - individuals will be required to pay from 15 to 30 thousand rubles, legal entities - from 200 to 300 thousand rubles. Officials can be removed from their activity for a period of two to three years, and also a fine from 80 to 200 thousand rubles can be imposed on them.

The power engineers urge everyone who becomes aware of cases of electricity theft, illegal connection to power grids, to report this by calling the Contact Centre around the clock: 8-800-50-50-115 (anonymous and toll-free call) or through an anonymous feedback form on the official websites of the companies. Information can also be reported by calling the hotline of the security department of the Yarenergo branch at 8-980-709-90-80, operating only within the region, by calling the direct line at 8-800-50-50-115 (toll-free call) or e-mail at vorunet@mrsk-1.ru. 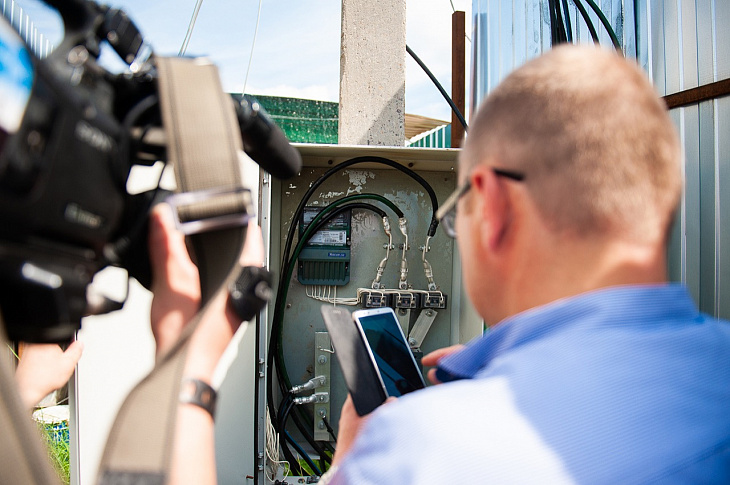 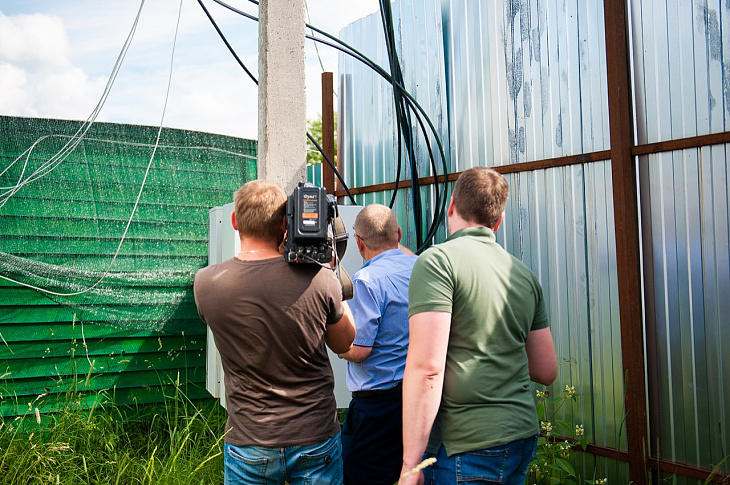