Children’s Day in Kostromaenergo was held via a video conference

The branch “Rosseti Centre Kostromaenergo” congratulated children of employees on Children’s Day. In connection with the special epidemiological situation, this congratulation took place in the form of the interactive game “Let’s step into the summer” using Skype. The event was initiated and organized by volunteers of the association “League of Good”. 14 children took part in the Skype festival with their parents, who are at home on self-isolation.

The children guessed riddles, composed poems themselves, performed in theater miniatures and even danced a flash mob on Skype. Hosts were the volunteers who, in fairy-tale images, led the children to a sunny summer mood.

As a result of the holiday, each child received a summer gift from the Kostroma power engineers of Rosseti Centre, which the volunteers brought home.

“We have been annually for fifteen consecutive years every year congratulating the children of our employees on Children’s Day. This wonderful tradition should not stop during the period of self-isolation. The volunteers and I arranged a meeting with the guys via Skype, it was nice to see their joyful faces and hear children’s laughter,” says Natalya Stepanycheva, the head of the social relations department. 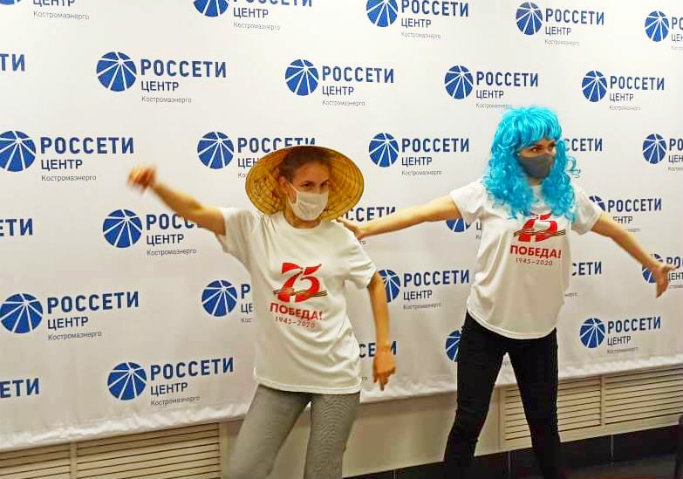 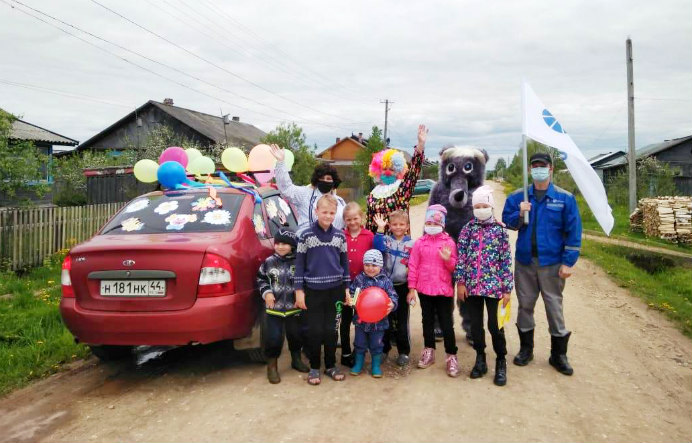