In Orel, the next creativity contest of Rosseti Centre and Rosseti Centre and Volga Region was held, which this year brought together 9 teams from regions of the company’s operations. The staff of the branch “Rosseti Centre Kurskenergo” became the winner of the event, having received a large collection of awards in various nominations.

This year the competition was held under the motto “Kilowatts of creativity” and was dedicated to the year of the theater in Russia. The participants competed in the nominations: “Vocal creativity”, “Dance creativity”, “Poetic creativity”, “Musical production”, “Original genre”, “Fine and decorative and applied art”. The works of the contestants were evaluated by a competent jury, which included representatives of the leadership and the trade union of Rosseti Centre, cultural workers of the Orel region.

As a result, Kurskenergo’s team was awarded three first-degree diplomas in the main nominations for the musical and dance miniature “Meeting”, in which Oksana Soshnikova, a specialist of the administrative department, Ostap Gartsuev, the 1st category engineer and Alexander Taratin, the head of the development and issuance of technical specifications department, on the stage told the story of a meeting of lovers in a Paris cafe; for the musical composition “I’ll go out in the field with a horse at night” performed by Vladimir Tretyakov, the chief engineer of the Manturovsky Distribution Zone, Viktor Losev, the head of the operational and technological group of the Oktyabrsky Distribution Zone, Dmitry Pobelenko, an electrician for repair of switchgear equipment at the Central Station of the substation service and Vitaly Leonov, an electrician for operation of distribution grids of the Timsky Distribution Zone; as well as for the vocal and dance performance “Call me, call!” performed by Alexander Pozdnyakov, the head of the energy conservation and energy efficiency department, and Kurskenergo’s dance team.

The Kursk power engineers also became prize winners of the contest in the nomination “Dance creativity”, having received an award for the choreographic performance “Funny guys”. In addition, the prize winner in the additional category “Authorship” was Alexander Taratin, the head of the development and issuance of technical specifications department of Kurskenergo. At the competition, he recited a poem of his own work “Dedication to mentors”. 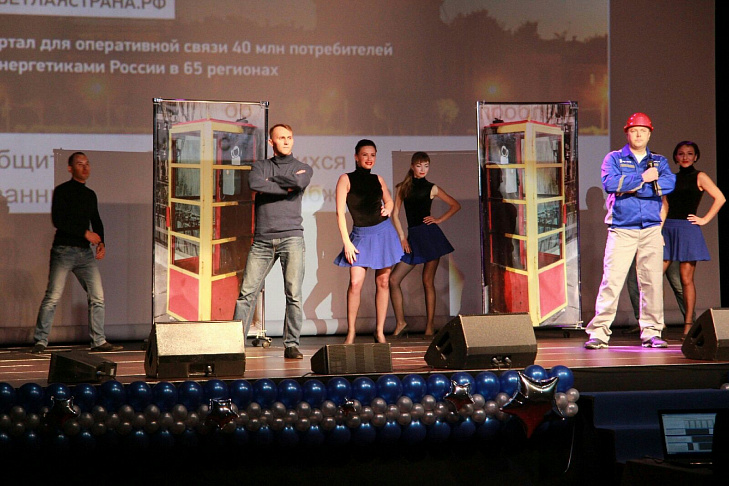 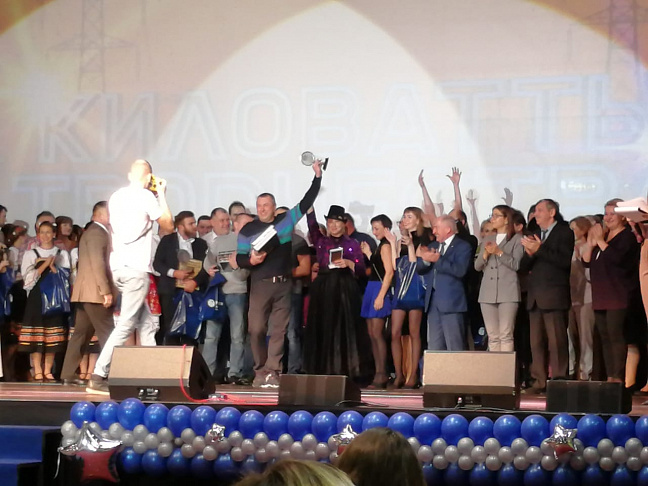 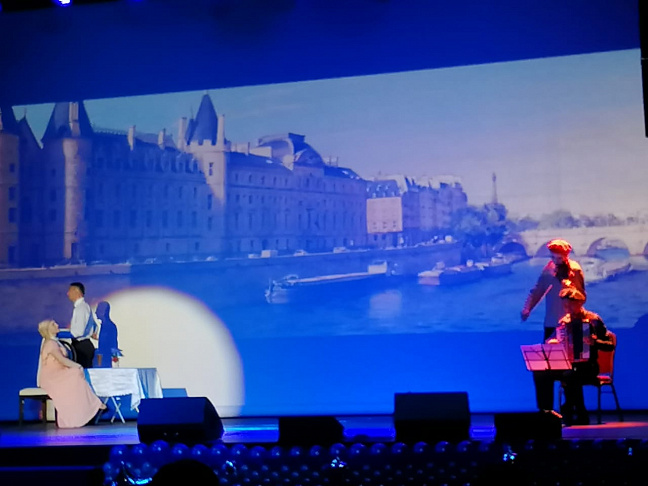 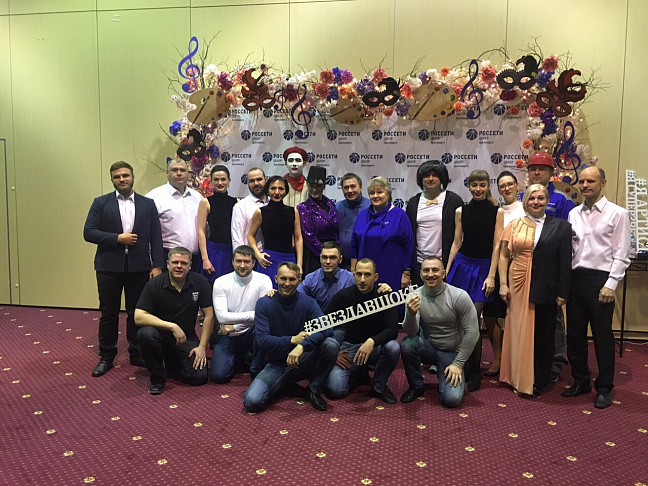