Tverenergo received the “Legends of the Upper Volga Region” prize

The branch “Rosseti Centre Tverenergo” took part in the 10th anniversary ceremony of awarding winners of the “Legends of the Upper Volga Region-2019” Prize, established by the weekly “Arguments and Facts in Tver”.

This year, the winners were awarded in various categories: “Man is a legend”, “International recognition”, “Science and progress”, etc.

These are people who have made a great contribution to the development of the Tver region, as well as enterprises and organizations with a rich historical past and a promising future, which can rightly be called “legends” of the Tver region. “Legends of the Upper Volga Region” is a prestigious award and recognition of inhabitants of the Tver region.

The Tver branch of Rosseti Centre was awarded in the nomination “On Guard of Reliability of Power Supply of the Upper Volga Region”.

The Tver energy system has been operating for 83 years, during which a lot of work has been done to significantly increase the region’s energy potential, develop electric grids, and modernize energy equipment to ensure high-quality and stable energy supply to the region’s industry, agriculture and population. In addition, the current year was marked for the power engineers by large-scale exercises aimed at combating the theft of energy resources and improving the reliability of energy supply to the Upper Volga Region.

“Despite the large length of the grids - about 50 thousand km, which stretch along forests and wetlands, the power engineers strive to ensure that every locality does not experience problems with power supply. The result of the large-scale campaign within the framework of the exercises conducted by Tverenergo this year will be a reduction in the volume of electric energy losses, modernization of the metering system of the electric grid complex of the region, improvement of the quality and reliability of electricity supply to consumers in the Tver region,” stresses Anton Balakin, Deputy Director for Sale and Development of Services of Tverenergo. 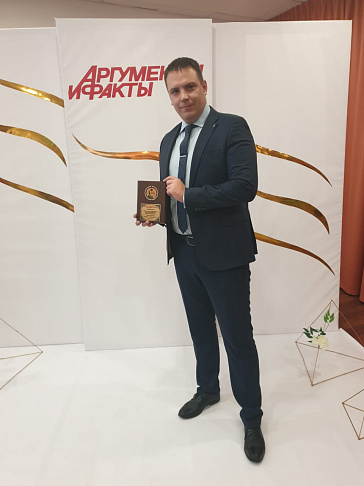 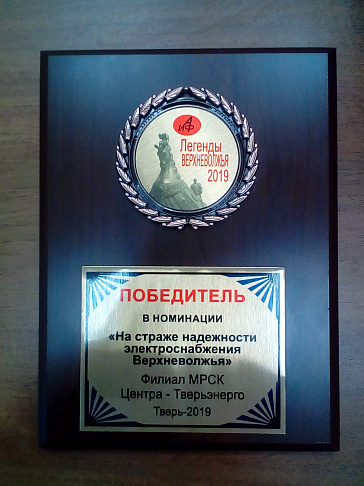