Power engineers of the branch “Rosseti Centre Yarenergo” were thanked by the Government of the Yaroslavl Region for their active participation in solving the problems of citizens whose funds were raised for the construction of apartment buildings and whose rights were violated.

As part of the agreements with the Regional Government, the Yarenergo branch carries out connection of “problem” residential houses to electric grids to complete their construction and commissioning. In 2019, the branch performed grid connection of an apartment building on Novoselkovskaya street in the city of Yaroslavl, residential buildings on Manufactura and Newton streets, the construction of which has been underway since 2011, 2014 and 2015, respectively. Until the end of the year, the power engineers plan to connect apartment buildings in Kuznechikha in the Yaroslavl municipal district and in the city of Yaroslavl on Krylov street to the electricity grid.

Understanding the social significance of the problem, the branch “Rosseti Centre Yarenergo” supports the initiatives of the Governor and the Government of the region to address the issue of defrauded equity holders who have invested in housing construction.

“For two and a half years, the Government managed to find solutions to 37 “problem” houses. We keep the situation under special control and continue to search for investors to complete the construction of housing facilities, we are working on new mechanisms - this is currently an opportunity to raise funds from the Federal Fund for the Protection of Citizens’ Rights - participants in shared construction,” commented Deputy Chairman of the Government of the Yaroslavl Region Viktor Nezhenets. 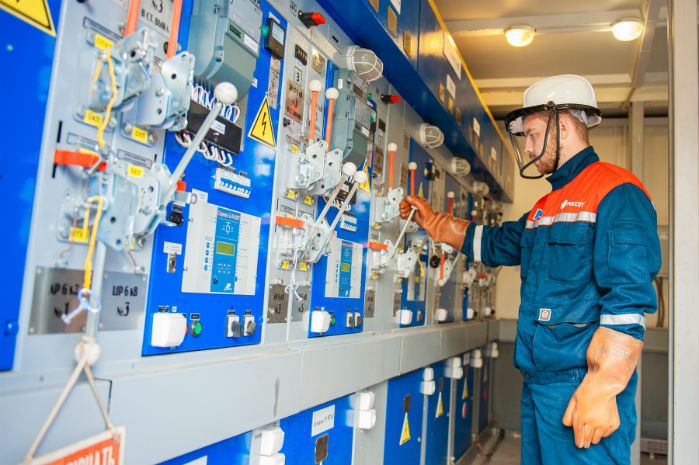 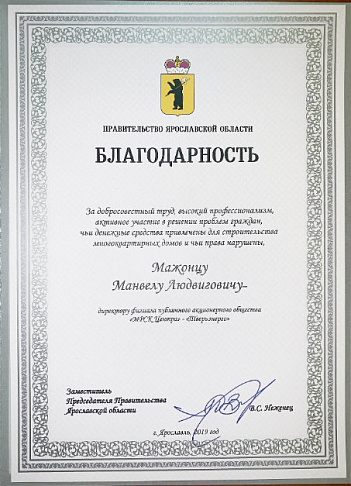