The branch “Rosseti Centre Kurskenergo” closed the 18th Sports Games of power engineers. More than 80 athletes from the executive office and Distribution Zones of the branch competed for the title of the best in indoor football and volleyball competitions.

The high level of physical fitness, team spirit and the will to win were demonstrated by volleyball players-power engineers. The indisputable leader of the competition was the volleyball team of the Western section. Power engineers from the Southern and Eastern sections took the second and third places, respectively.

Nikolay Kalinin, Chairman of Kurskenergo’s trade union committee, warmly thanked all colleagues for their active position, commitment to a sporting lifestyle and appreciated the desire to win, the ability to work in a team and the game excitement of the power engineers. Many athletes this year have managed to improve their personal records.

At the award ceremony, the management of the branch and the trade union committee presented the winners and prize-winners with Cups and Diplomas.

“The past sports competitions once again confirmed that Kurskenergo is an enterprise of healthy and motivated people who show good results in work and sports,” stressed Alexander Rudnevsky, Deputy General Director - Director of the branch “Rosseti Centre Kurskenergo”. 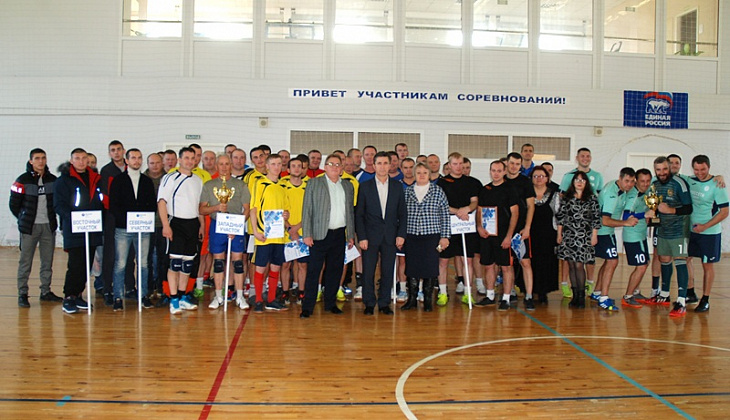 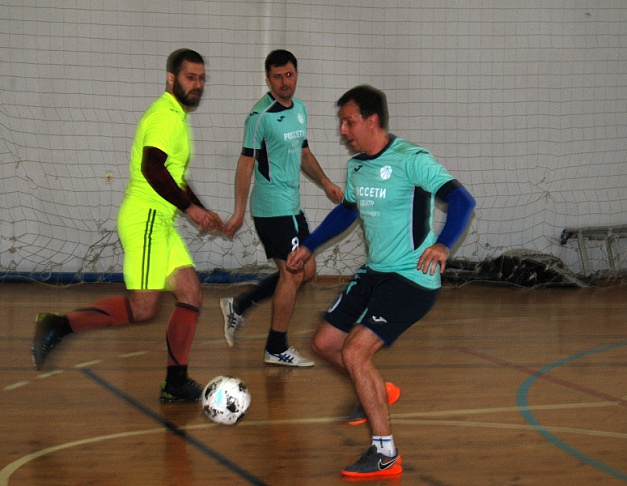 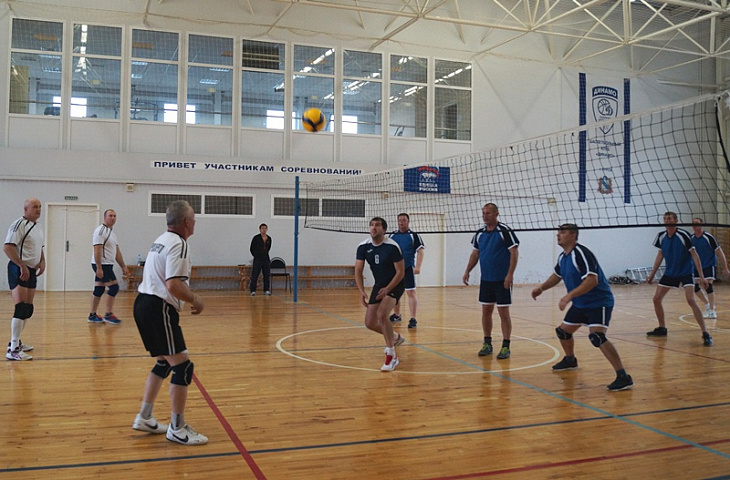 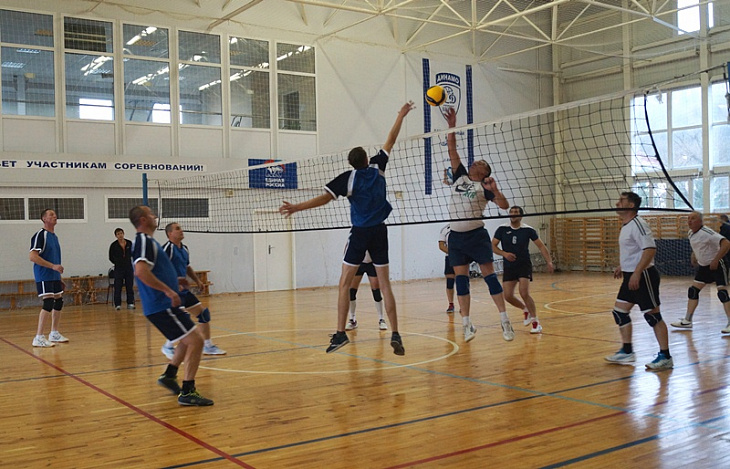 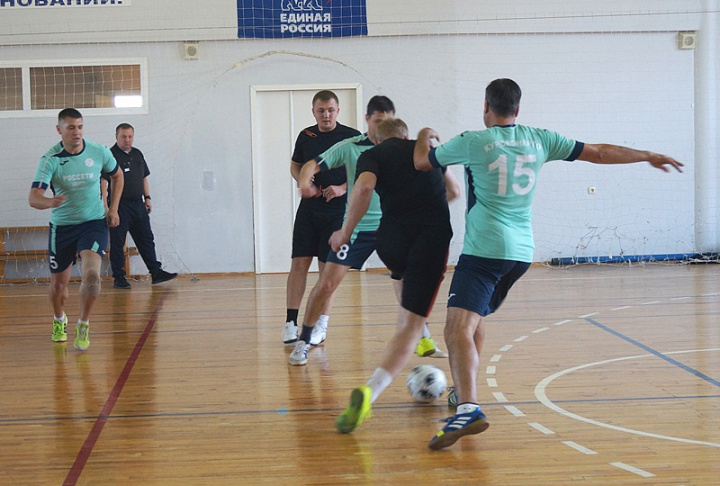 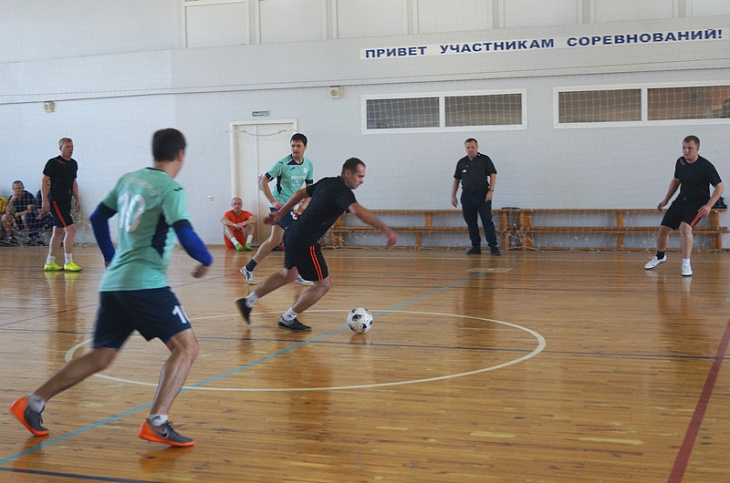 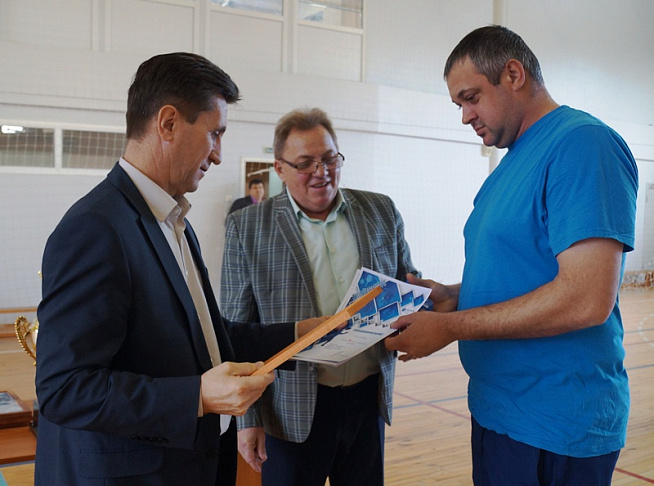 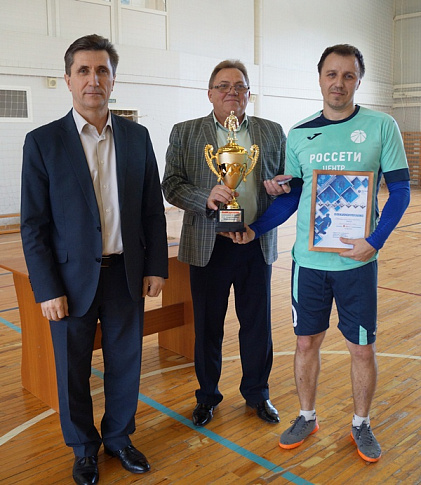 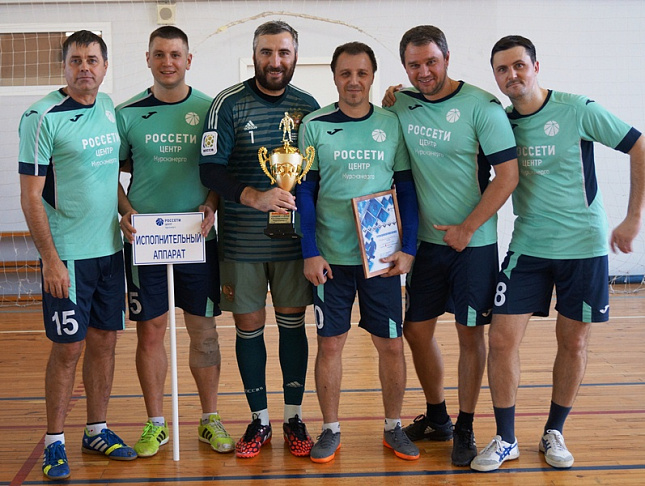 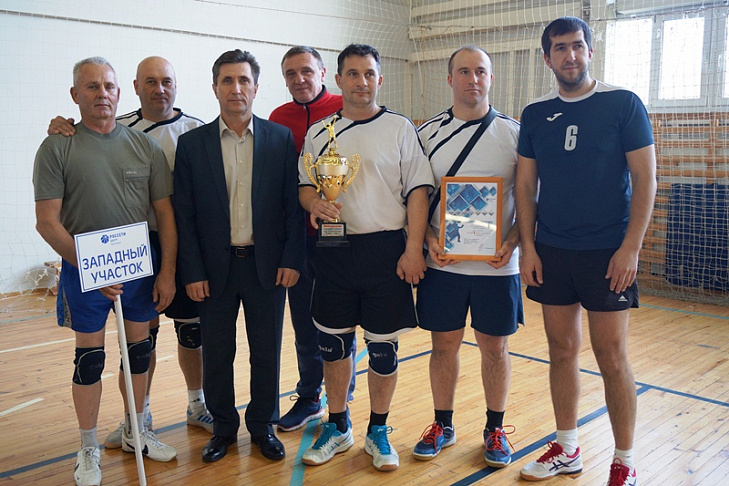