The branch “Rosseti Centre Yarenergo” took the leading position in the ranking of organizations following the results of the “Walking Man” (Homo Ambulans) All-Russian program for increasing physical activity. During the competition, a team of Yaroslavl power engineers consisting of 70 people went through almost 30 million steps.

The “Walking Man” (Homo Ambulans) program is the first open competition in the team event in terms of the number of steps for a certain period of time. During the day, each member of the team had to go up to 25,000 steps - this is the maximum that was taken into account by the program for the reporting period. The calculation of the results of each athlete online was carried out by the eponymous mobile application on a personal mobile device.

Yarenergo is a sports branch, so we went to victory, backed by a long-standing sports spirit. Our sportsmen-leaders set the pace for the team: Oleg Gruzdev, Sergey Kulikov, Anna Zarubina and Elena Midina. The guys walked a lot more than 25 thousand steps a day. I wanted to go after them. Someone’s sporting habits helped achieve the result, while someone had to review them and change the car for walking to work and back, to use the lunch break with benefit and at a sports pace. Thus, the team was formed, united by one idea and striving for the same result,” said Lyudmila Rozhdestvenskaya, the head of the HR department of the branch “Rosseti Centre Yarenergo”.

The competition took place in two stages: the first - from 10 September to 10 October, the second - from 15 October to 15 November 2019. The main goal is to create a motivation system to increase the number of Russian citizens who are systematically involved in physical education and sports. 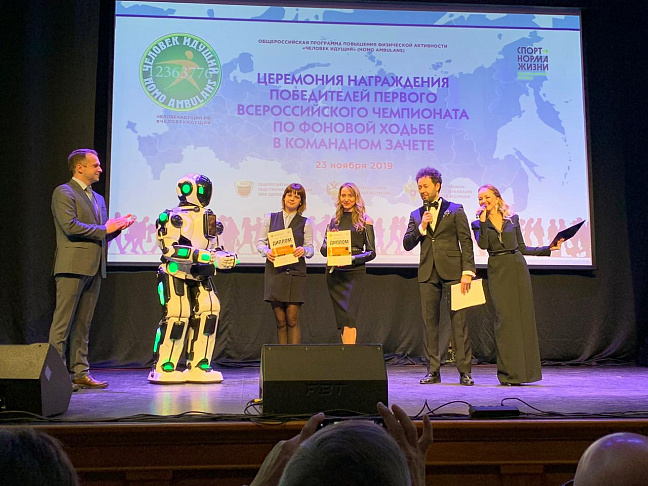 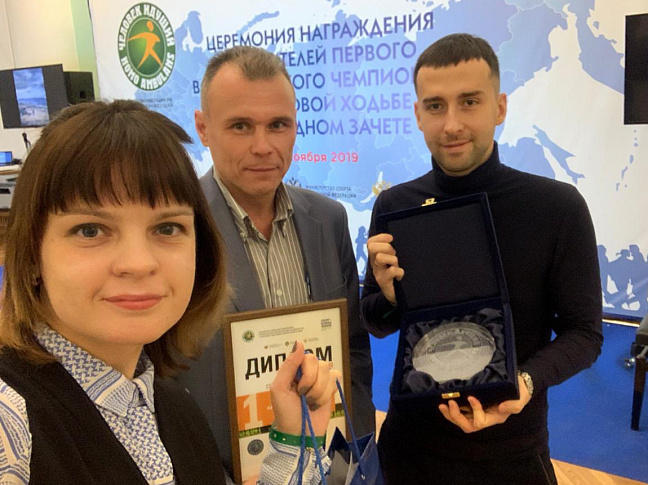 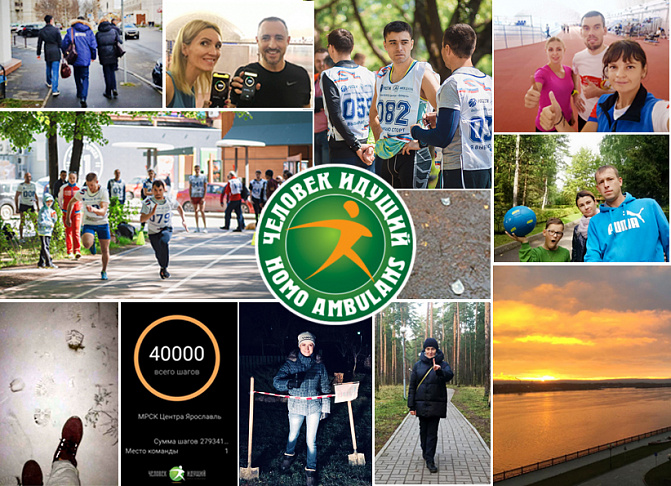