Members of the Youth Council of the branch “Rosseti Centre Kostromaenergo”, together with first-year students of the Institute of Automated Systems and Technologies of Kostroma State University, visited Kostromskaya Thermal Power Plant, a branch of Inter RAO - Electric Power Plants. The main purpose of the event is to get acquainted with the work of the generating company as part of career guidance work with young people.

The tour for the guests was conducted by Alexander Gromov, an operator of the 300 MW power unit of the boiler and turbine workshop of the TPP. At the observation deck, he introduced the guys to the history of the development and construction of the hydroelectric power station, talked about the features of the technology for generating electricity and how the production cycle goes on at the enterprise. Then, the participants of the tour were shown the operation of the central control panel of the station and a unique power unit with a capacity of 1,200 MW, the so-called “millionaire”. Here the guys saw how the fuel heating schedule for electricity production is monitored on displays.

“We are for the first time at such a large-scale and modern facility. It was interesting to learn how the process of generating electricity is carried out. Such excursions are useful from the point of view of understanding the entire system of the electric grid complex from generation to energy transmission to the consumer, as well as career guidance with future young specialists. Thanks to the tour, I personally began to better understand the value and meaning of my work in the distribution grids of Kostromaenergo,” Oleg Bogomolov, a representative of the Youth Council of the Kostromaenergo branch, shared his impressions.

Kostromskaya Thermal Power Plant is located in the city of Volgorechensk of the Kostroma region, and is the pride of Russian energy, one of the largest thermal power plants in Europe, which is of federal importance and generates 3% of all electricity received in the country annually. Today, Kostromskaya Thermal Power Plant delivers electricity to the federal wholesale market through regional energy companies in the Kostroma, Ivanovo, Yaroslavl, Vladimir, Moscow and Nizhny Novgorod regions - in more than forty regions of Russia and neighbouring countries. 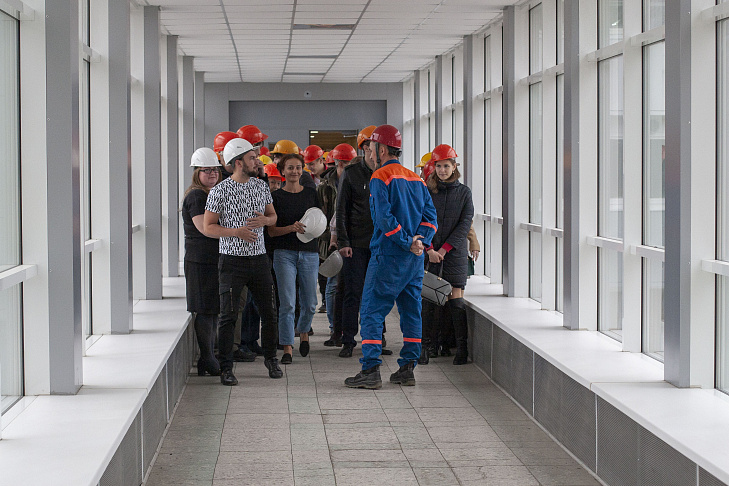 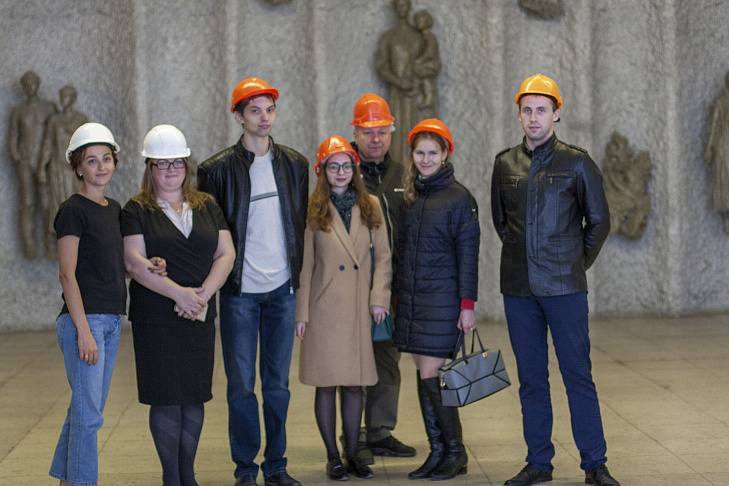 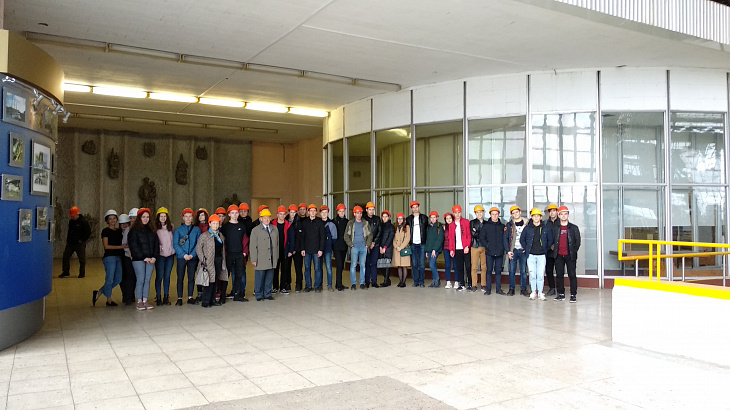