Specialists of the branch “Rosseti Centre Kurskenergo” discussed with the head and managers of municipalities of the Schigrovsky district of the Kursk region issues of modernizing street lighting in settlements. The branch’s power engineers proposed joint activities with local governments, including a pre-project survey.

“Kurskenergo offers a wide range of services for maintenance and modernization of outdoor lighting networks,” said Natalya Bocharova, the head of the customer relations department of Kurskenergo. “The main trends in the development of street lighting networks in the districts of the region are replacement and installation of energy-saving LED lighting fixtures, energy-saving lamps.”

Based on the results of discussions, it was decided to install LED lighting fixtures in the settlement of Green Grove of the Ochochevsky rural council in the Schigrovsky district of the Kursk region.

According to Vladimir Chechetov, the chief of the Schigrovsky Distribution Zone of Kurskenergo, when installing modern lighting fixtures, an automatic outdoor lighting control system based on an astronomical timer, a device controlling the operation of the executive relay, turning on and off the lighting exactly at sunset and sunrise, which significantly reduces the load on power equipment, was installed.

Currently, discussions are underway to conclude municipal contracts for the modernization of lighting systems between the municipalities of the Schigrovsky district of the Kursk region and the Kurskenergo branch. As part of municipal contracts in rural settlements, it is planned to install about 600 lighting fixtures with energy-saving lamps in villages of the district. 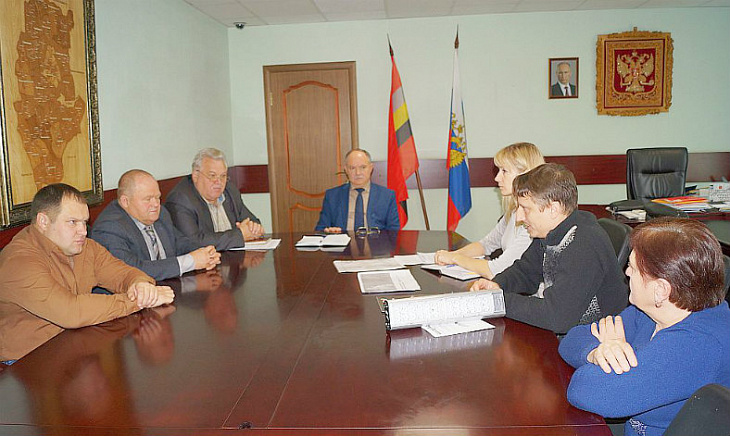 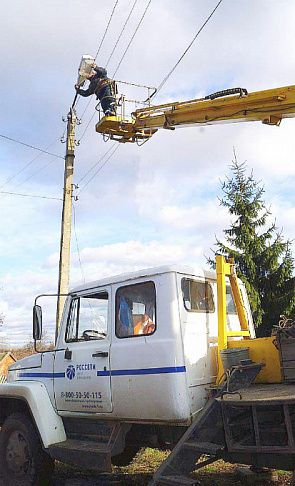 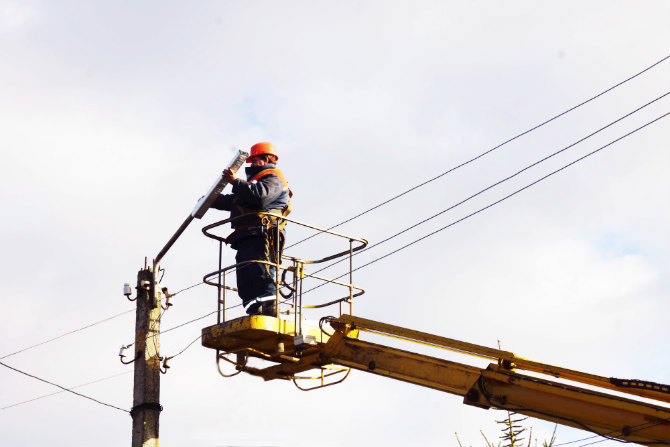