Kostromaenergo introduces pupils to the “Alphabet of Digitalization”

Power engineers of the branch “Rosseti Centre Kostromaenergo” held open lessons on the digital transformation of the electric grid complex. They were attended by about 80 pupils of grades 9 and 11 of the secondary school of the village of Nikolskoye in the Kostroma region.

During the presentation “The ABCs of Digital Transformation: Simply About the Complex”, developed by Rosseti Centre, the schoolchildren received a basic understanding of the energy system and its digital transformation. Using life examples, they were told about the premises and expected results of the digitalization of the electric grid complex. The guys also learned about projects that are being implemented in the region as part of digitalization. The lesson was held as part of the All-Russian Energy Week and the All-Russian Festival of Energy Saving #TogetherBrighter.

For each age group of the pupils, the power engineers prepared presentations with specific content, taking into account their level of knowledge and perception. The eleventh-graders were told about energy consumption levels, consumer expectations and a grid company’s capabilities, the structure of a digital grid and intelligent energy. The pupils of grades 9 and 10 were introduced to “smart” systems of control and distribution of electricity, methods of its transmission, as well as examples of digital transformation in different aspects of human life. In the final part of the classes, the pupils were given thematic visual materials to consolidate their knowledge.

Since the beginning of the action, “digital lessons” have been held in 9 districts of the region, more than 300 pupils of grades 5-11 have become their participants. 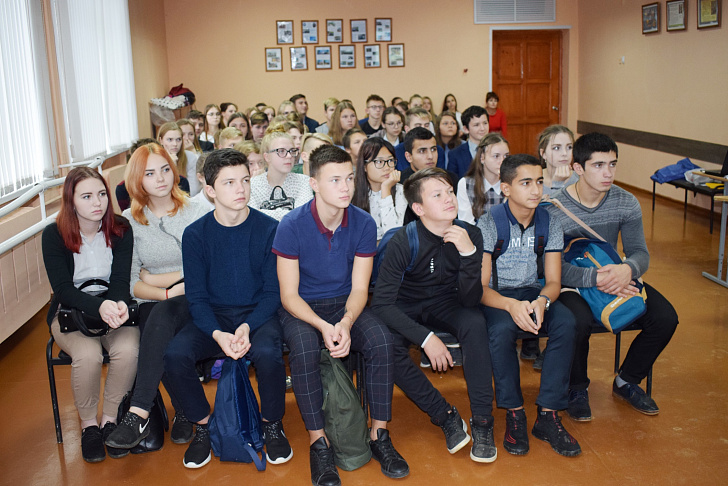 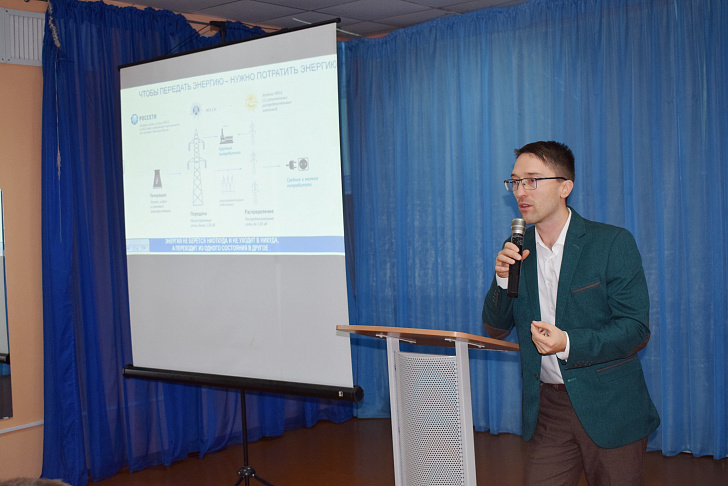 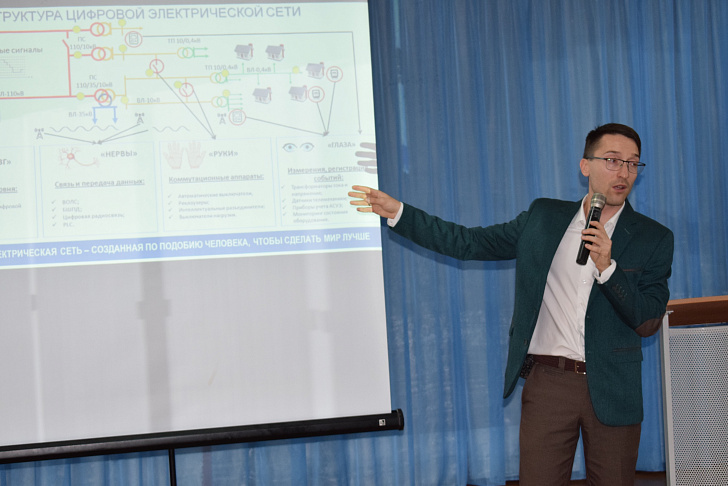