The combined team of specialists of the branch “Rosseti Centre Voronezhenergo” successfully performed at the tournament on bullet and trap shooting among working youth of enterprises and institutions of the urban district of the city of Voronezh: the power engineers have two gold and two bronze awards. The sports competitions, organized by the Department of Education and Youth Policy of the Voronezh Administration, were held at the training ground of the shooting-clays course complex of the Trade Unions.

The tournament was attended by representatives of the largest enterprises of Voronezh: Voronezh Mechanical Plant, VASO, KBKHA, Sozvezdie Corporation, etc. Voronezhenergo’s team was represented by Alexander Zavyalov, a leading engineer of the Centre of production assets management, technical re-equipment and reconstruction, and Vadim Bedenko and Ekaterina Pokusaeva, engineers of the grid connection department.

The participants competed in the accuracy of firing at stationary targets from air rifles, as well as at flying clay targets from sporting smooth-bore guns.

Following the results of the competition, the team of Rosseti Centre Voronezhenergo won a landslide victory and took the first place in the team standing. The power engineering athletes also excelled in personal trap shooting championships - among men Alexander Zavyalov won the first place, Vadim Bedenko won the third place in the podium, and Ekaterina Pokusaeva won the bronze medal in the women’s competition. 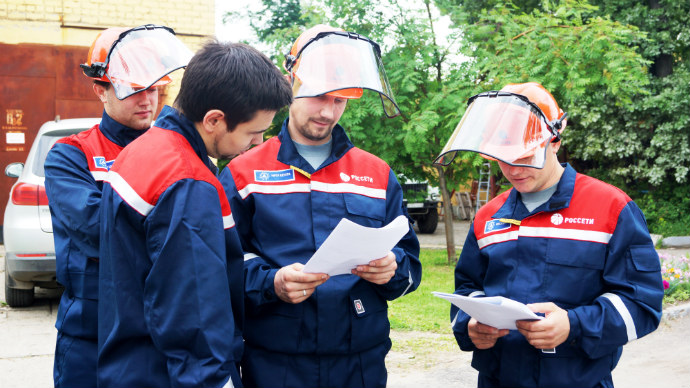 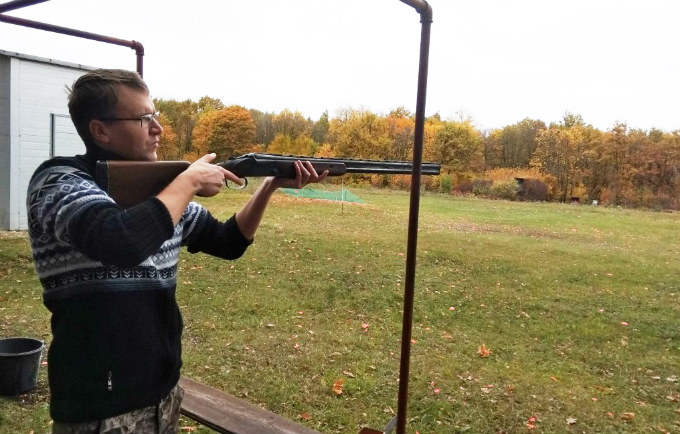 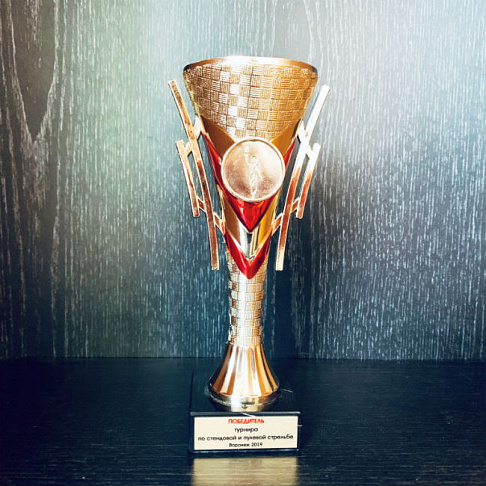