According to the Decree of the President of the Russian Federation Vladimir Putin No. 392 dated 23.08.2019 for achievements in the field of energy, many years of work and highly skilled work, a driver of a truck crane of the eastern section of mechanization and transport of the branch “Rosseti Centre Smolenskenergo” Viktor Izotov was awarded the honorary title “Honoured Power Engineer of the Russian Federation”. The award was solemnly presented by Governor of the Smolensk region Alexey Ostrovsky.

Viktor Izotov was born on 11 October 1955 in the village of Dubrava of Zhukovsky district in the Bryansk region. From July 1993 to the present, he has been working in the mechanization and transport service of Smolenskenergo.

With the direct participation of Viktor Izotov, six Distribution Zones in the eastern zone of responsibility of Smolenskenergo fulfill on time the plans set for them for overhaul, maintenance of distribution grids and connection of consumers to grids. His professional abilities are manifested in full in locating technological violations and restoration of the normal mode of operation of electric grids.

He actively participates in the public life of the labour team, being a trade union organization leader. A distinctive feature of his work biography is the observance of the rules of work organization, the transfer of knowledge and skills to younger workers and the provision of feasible assistance in the repair of equipment.

Viktor Izotov’s experience in the energy sector is 26 years. He was previously awarded the Certificate of Honour of RAO UES of Russia (2006) and the Letter of Appreciation of the Ministry of Energy of the Russian Federation (2015). 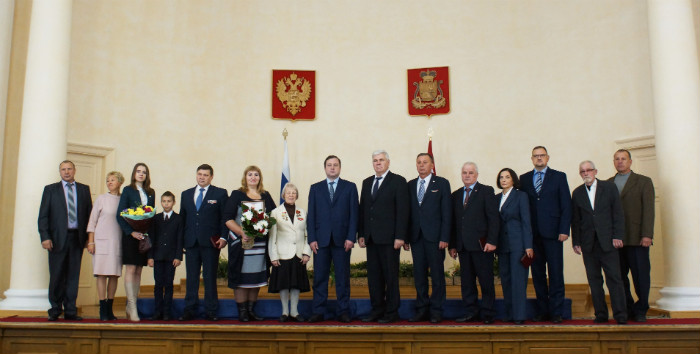 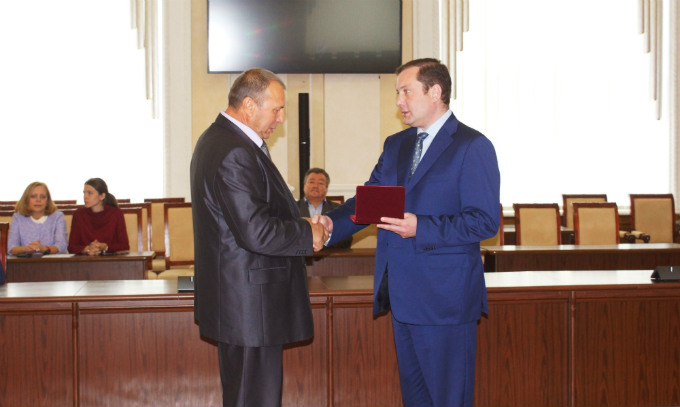