The branch “Rosseti Centre Yarenergo” has launched a series of cartoons on electrical safety at the “Kinoformat” cinema in the city of Yaroslavl. Animated inclusions will be broadcast before each children’s session for a week. During this time, 122 cartoon shows are planned.

The first film show was attended by 97 pupils of the third and fourth grades of school number 52 in Yaroslavl. Before the premiere of the new cartoon “Bird Watch”, specialists of Rosseti Centre Yarenergo reminded the children of the rules of electrical safety, showed signs warning of the danger of electric current that are installed on electrical equipment, conducted an informative quiz and presented children with the ABCs of electrical safety.

On the big screen, the young viewers saw four animated films on the main topics of electrical safety, including modern ones - selfies and graffiti near and on energy facilities under voltage.

“Preventive measures of this format are very important. It turned out an interesting lesson on electrical safety with visual cartoonish examples for the children. For the school, this is a non-standard example of the lesson, but the children listened to every word of Yarenergo’s leading engineer. They listen to teachers in school differently,” stressed Natalya Loseva, a primary school teacher at secondary school number 52. 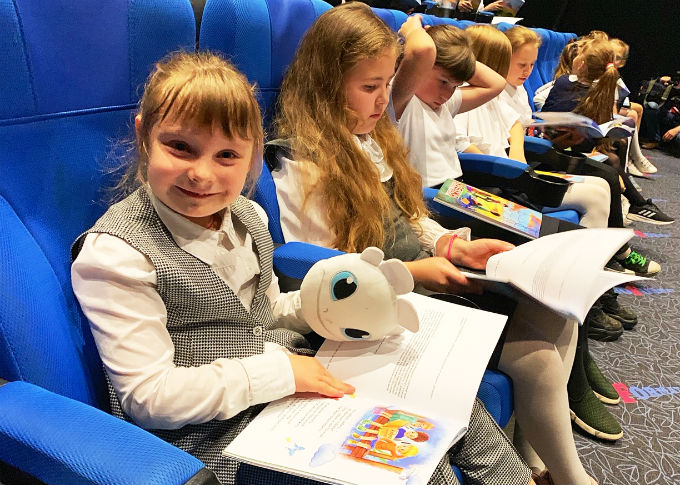 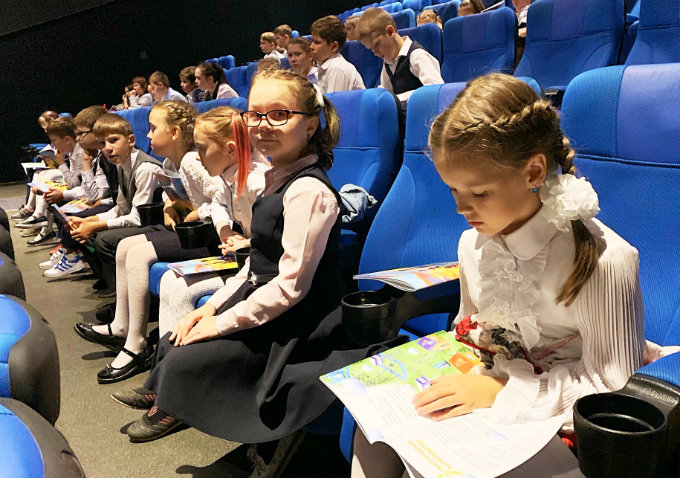 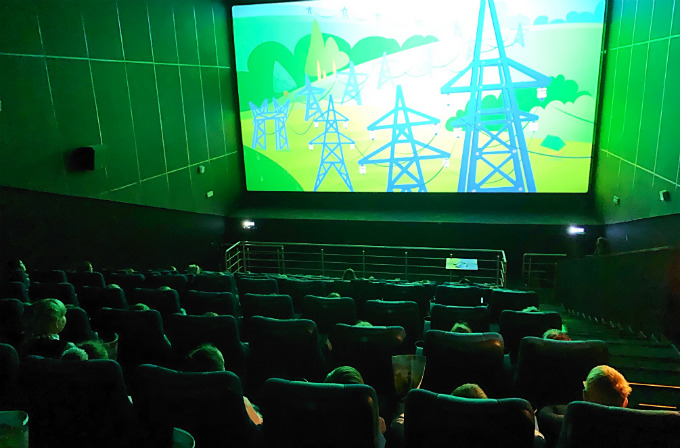 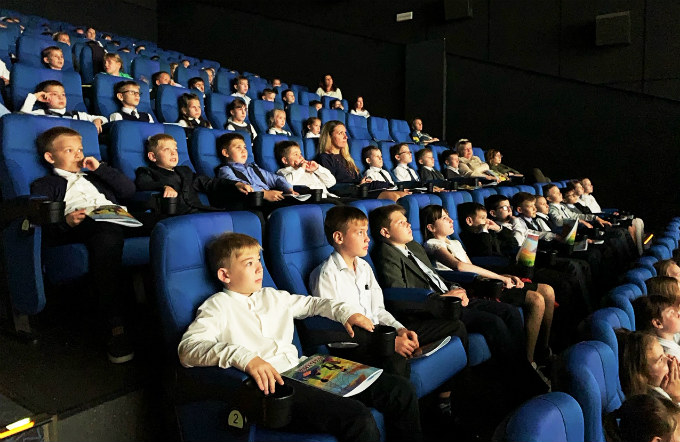 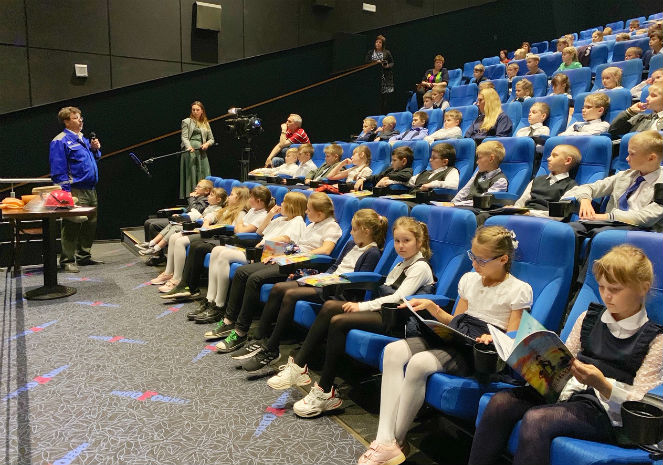