Within the framework of the festival’s start, power engineers organized the “Energy Saving Lesson” in the children’s camp “Children of Berendeevka”. The specialists of the branch “Rosseti Centre Kostromaenergo” told the campers about the types of energy, modern energy-saving technologies, and gave recommendations on the economical use of household appliances and electrical appliances in everyday life.

In the near future, the power engineers will organize large-scale thematic events of the festival #TogetherBrighter-2019 as part of a city holiday for the whole family, as well as the “Energy First Grader Day” and “Open Doors Day”, which Kostromaenergo traditionally organizes on the eve of 1 September. In addition, in the first weeks of the new school year, they will conduct about 10 classes on energy efficiency in schools and higher educational institutions of the region.

Kostromaenergo regularly holds events aimed at popularizing energy conservation among both workers and consumers. Annually, power engineers conduct about 100 lessons on energy conservation and electrical safety in educational institutions of the Kostroma region. More than 20 such classes were held during the summer holidays. 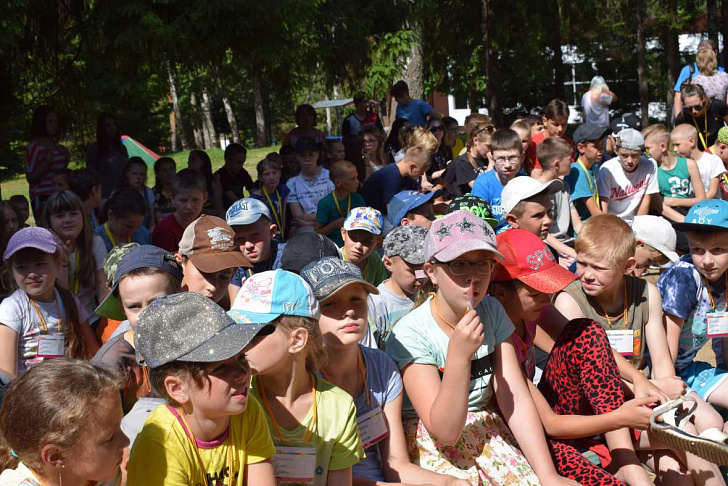 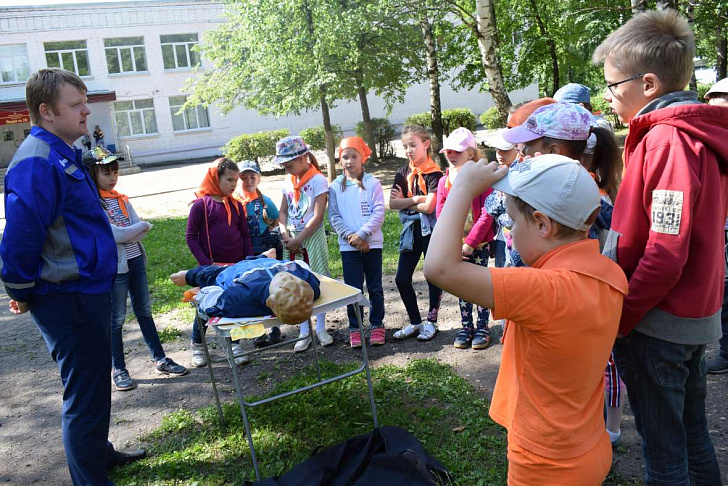 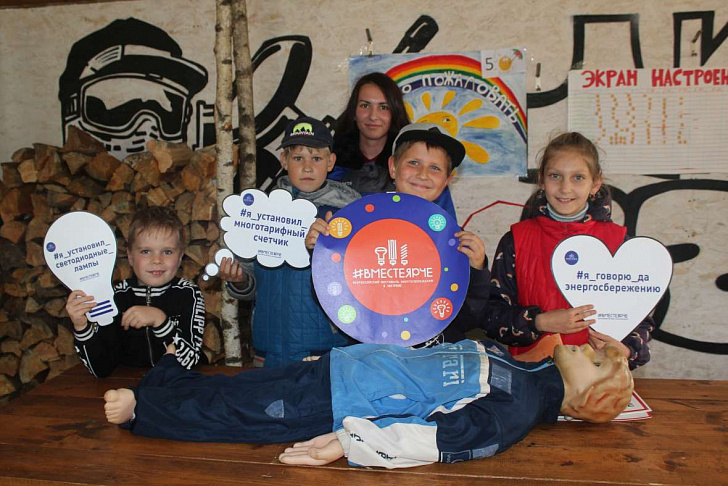