A student energy crew completed its work at Rosseti Centre Belgorodenergo. The bright result of the sixth season was the victory of Belgorod students in the competition of the special league of the International Engineering Championship “Case-in” among universities organized by Rosseti Centre. A week earlier, energy crew members - students from secondary vocational educational institutions of the Belgorod region took silver in such a competition.

Full-time defense of cases was held at Ivanovo State Power Engineering University (ISPU). Participants evaluated the diagnostic system of power transformers and power lines at specific facilities of PJSC Rosseti and proposed solutions to optimize the diagnostic complex and increase the reliability of power supply to consumers. After a thorough analysis of the existing situation, the members of the Belgorod energy crew “Phase” - students of BSTU named after Shukhov - proposed as basic measures the reconstruction of equipment, the construction of digital substations and the implementation of a number of modern diagnostic systems. According to the calculations of the contestants, the proposed actions will increase the static stability of the system, reduce technical losses in grids by 4.2%, and reduce the average frequency and duration of interruptions in power supply of consumers by 15.65%. The work of the Belgorod crew members was highly appreciated by experts of the competition - professors of ISPU and employees of Ivenergo. According to the results of the contest, Belgorodenergo’s team was awarded the first place.

With the awards received, the crew members arrived in Belgorod at the closing ceremony of the sixth season of student crews. The head of the human resources department Tatyana Tatukova congratulated the young people on the victory and noted the importance of the experience gained for the future. She thanked the crew members for their interest and desire to better learn all aspects of the chosen specialty.

In turn, the crew leader Vladislav Glumov said that participation in the construction crew, especially in the championship, allowed to significantly expand the horizons of the future profession and realized that energy is a powerful high-tech complex that requires in-depth knowledge, accurate analysis and verified solutions: “We will have to learn it,” he stressed.

In addition to participating in the competition, the members of the “Phase” student crew mastered various activities related to the daily work of power engineers and helped their colleagues set up the grid complex for winter loads for a month and a half. Together with crews of Belgorodsky Distribution Zone, they were engaged in the construction of 6.7 km of overhead and cable power lines in areas of individual housing construction, the installation of two transformer substations and a pole-mounted transformer substation in the “Parus” micro-district and the village of Near Igumenka, they applied operator’s names to power facilities, prepared 1,000 metres of trenches for cable laying. They helped electricians of the Distribution Zone overhaul seven 0.4-10 kV overhead lines. They were engaged in sketching routes of cable lines of 0.4-10 kV with a total length of 7 km and developed plans for checks and diagnostics of overhead lines and transformer substations of 0.4-10 kV of Belgorodsky Distribution Zone for 2020.

A special gift for the students was the opening ceremony of the first digital 35 kV substation “Nikolskoye” in the Black Soil Region, which was led by General Director of Rosseti Centre Igor Makovskiy and Governor of the Belgorod region Yevgeny Savchenko. These impressions will remain with the guys for a long time, because today they were able to touch the energy of tomorrow. 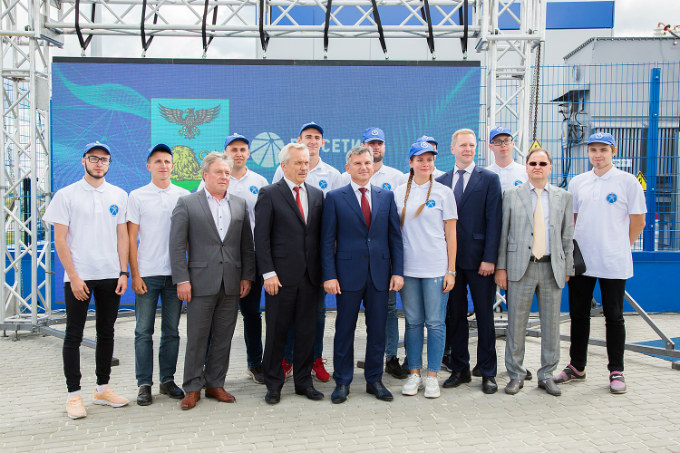 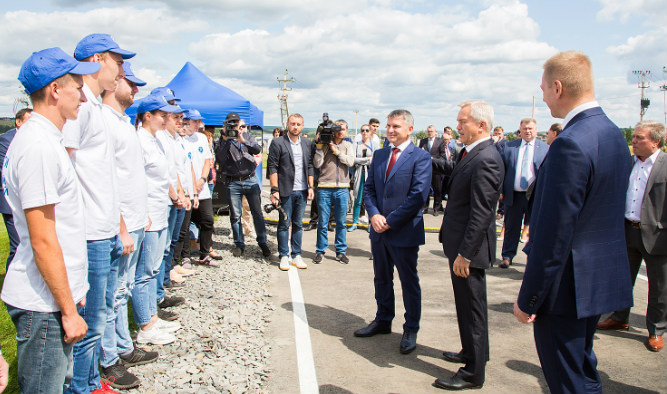 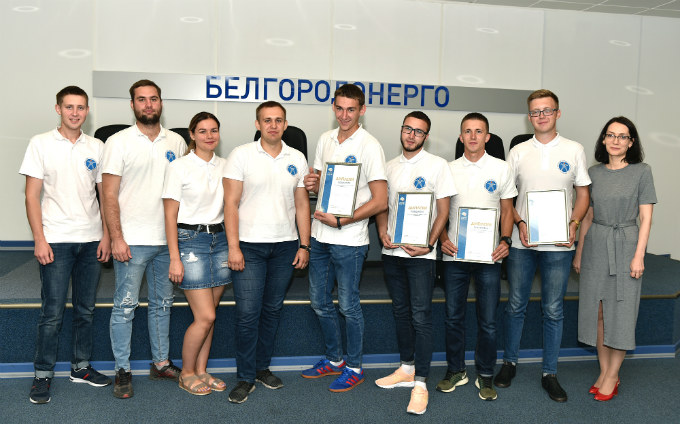 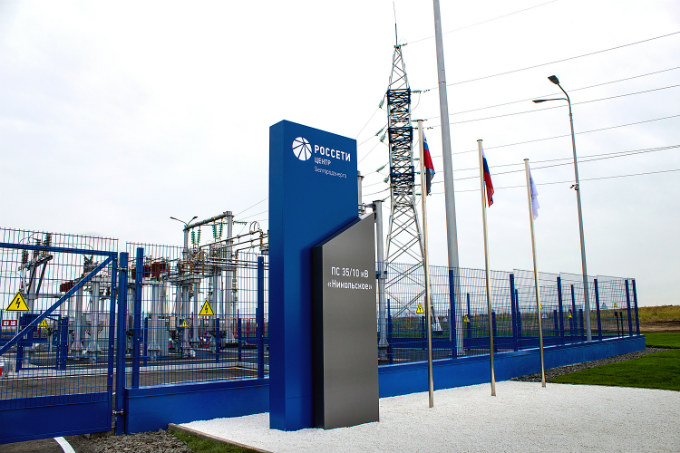 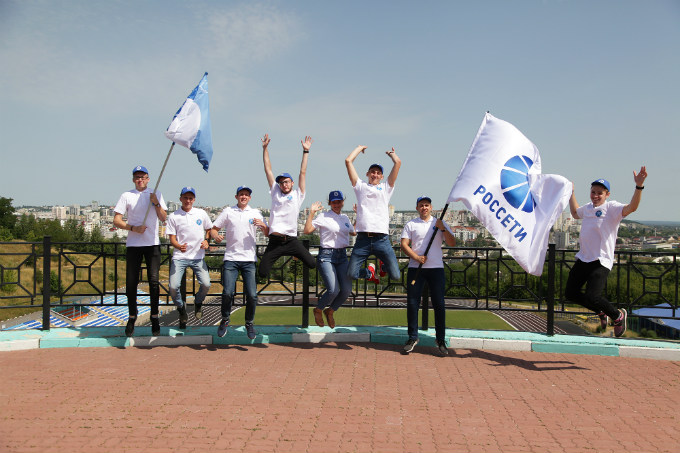 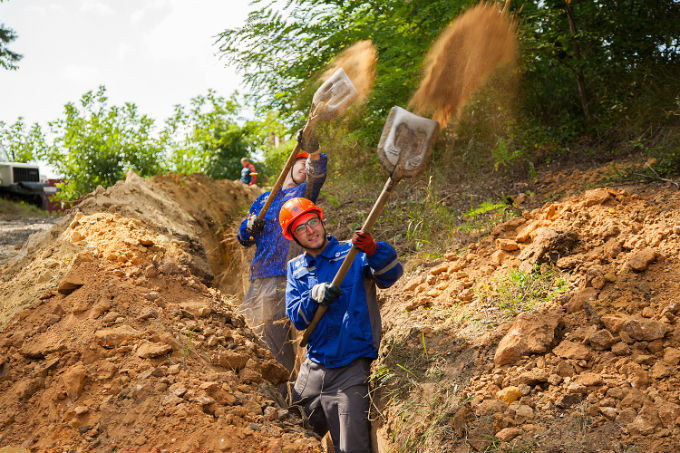 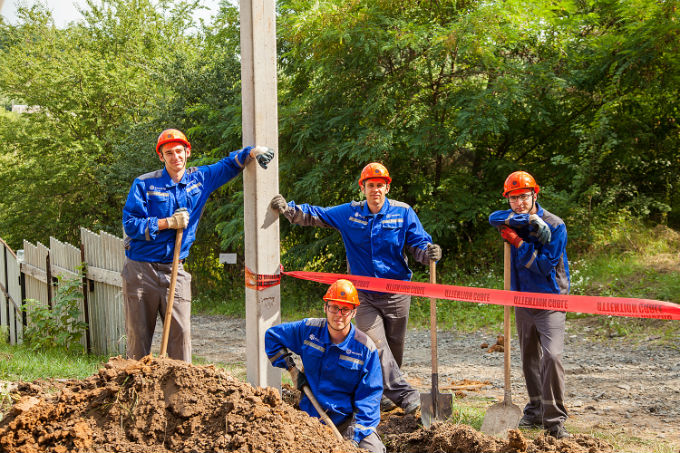 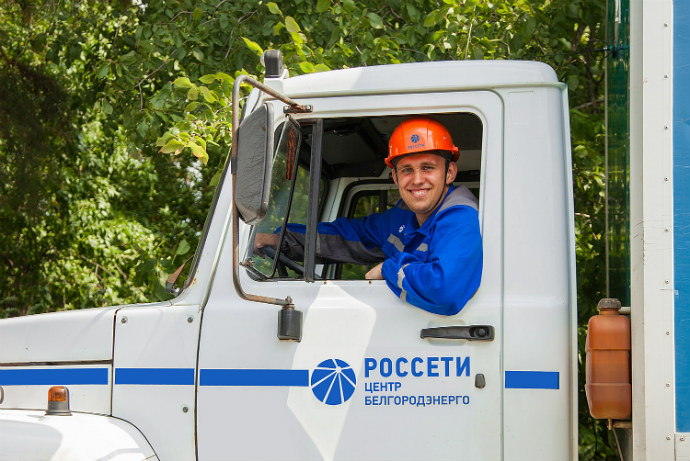 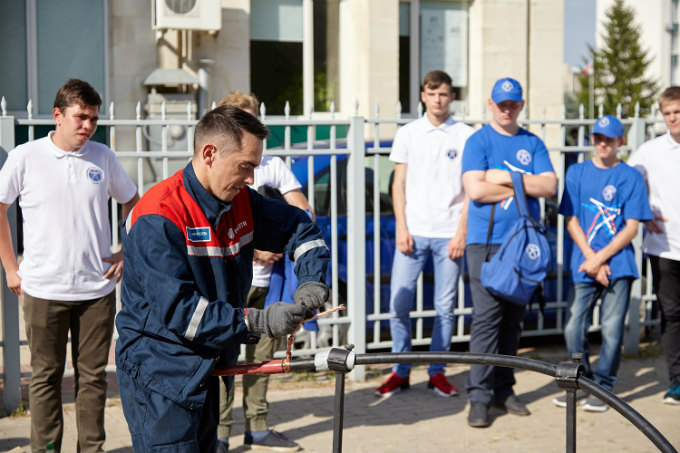 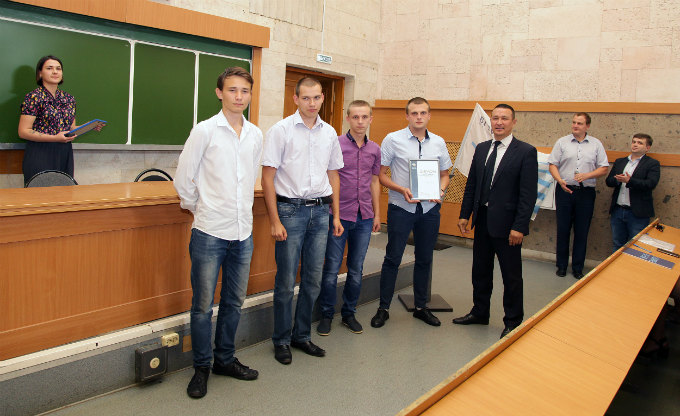 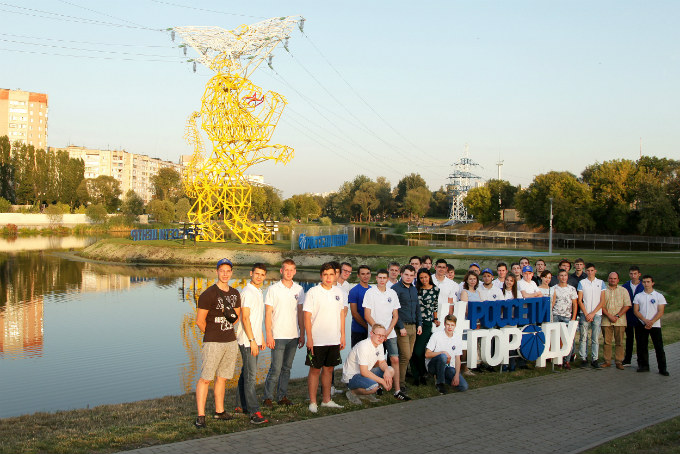 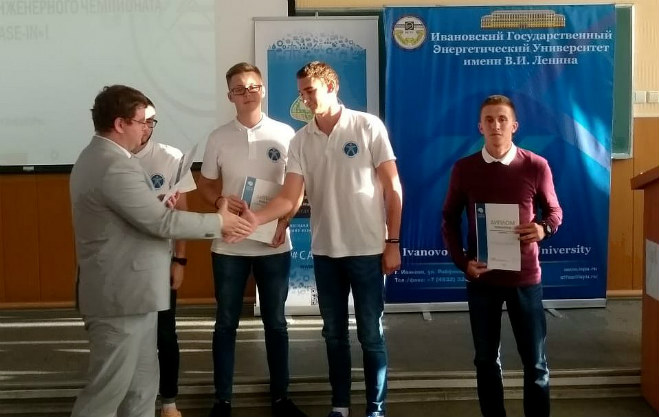 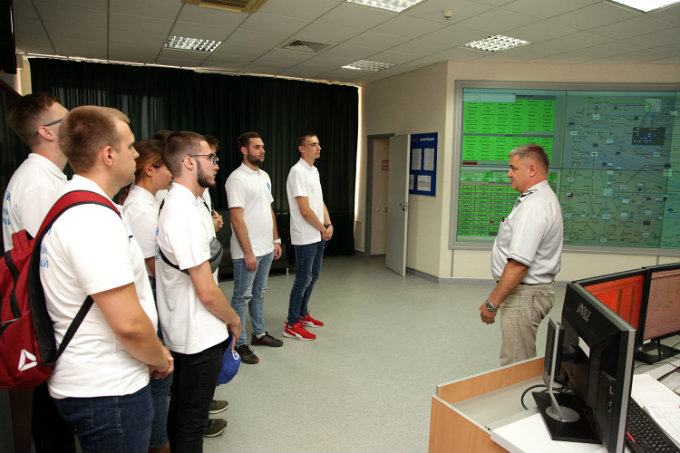