The total effect of the implementation of the energy conservation and energy efficiency program at the branch “Rosseti Centre Tverenergo” in the first half of 2019 amounted to 241.79 thousand kWh.

To achieve the effect of energy saving, within the framework of the program, Tverenergo’s specialists equalized the phase loads in distribution grids, replaced wires on 0.4 kV and 10 kV power lines. They switched off transformers in low-load modes at substations with two or more transformers. The total effect of the implementation of these measures for 6 months of 2019 amounted to 80.65 thousand kWh.

“A large amount of energy saving and energy efficiency measures was planned for the first half of 2019,” commented Alexey Smorodin, the head of the energy conservation and energy efficiency department of Tverenergo, both internal - to save fuel and energy resources of the branch, and external - to popularize this topic among the population of the region and students of educational institutions. As a result, the semi-annual plan of the program was fully implemented.” 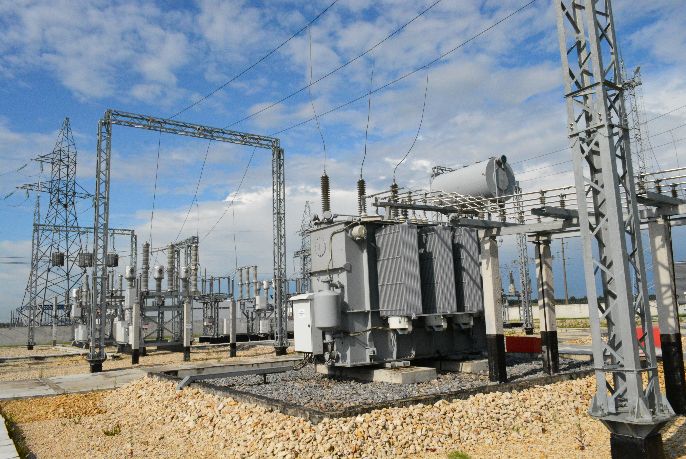