About 2,000 kids of Smolensk learned about the danger of electricity

The 2018-2019 school year ended and specialists of IDGC of Centre - Smolenskenergo division summarized the outreach work in January-May 2019. During this period, the power engineers conducted eight thematic lessons on electrical safety in schools of the city of Smolensk and another 45 lessons in schools of the region. Thus, two thousand schoolchildren of different ages were reminded of the need for careful handling of electrical appliances, because the electric current, which is so common in everyday life, can carry a mortal threat, without forgiving a negligent attitude to electrical safety rules. During the lessons, the children’s attention was particularly focused on the ban on the entry of third parties into the territory of energy facilities, which should not be a place for games and entertainment.

Upon completion of the classes, the power engineers traditionally gave colouring books, lesson schedules or bookmarks on electrical safety to all the children, using which each pupil would be able to independently fix information about safety rules related to electricity. Teachers and head teachers of the schools are given colourful themed posters, tests and memos with which they can conduct the same lessons for the rest of pupils in their school.

In the summer months, the work on the prevention of children’s electrical injuries will not stop. The power engineers are planning to conduct 11 classes on electrical safety in suburban summer holiday camps and at school grounds.

Over the summer, Smolenskenergo’s specialists will visit health camps near Smolensk, as well as conduct classes in camps in Shumyachsky, Smolensky, Safonovsky, Dorogobuzhsky, Yartsevsky and other districts. During the course of the lessons, schoolchildren of younger and middle age study and repeat the basic rules for safe handling of household appliances and behaviour near electrical facilities.

“The lessons of electrical safety are an integral and probably the most effective part of the program to reduce risks of occurrence of electrical injuries to children at power facilities and in everyday life. They help begin to perceive the world as it is. After all, you can put a lock on the door of any complexity, and a curious teenager will bend the hinges. Electric safety lessons allow children to form a clear understanding of the danger of electric current.

These lessons are most relevant and necessary in the run-up to and during the summer holidays, when children have more free time that they spend in the street.

“So, in the Smolensk region it is scheduled to hold a series of lessons in children’s health camps and school grounds. We hope that the rules of safe behaviour near energy facilities and the use of electrical appliances, with which we introduce children and teenagers, will be remembered and thus save their lives,” commented Arkady Sergeyev, a leading safety specialist of the labour protection service at Smolenskenergo. 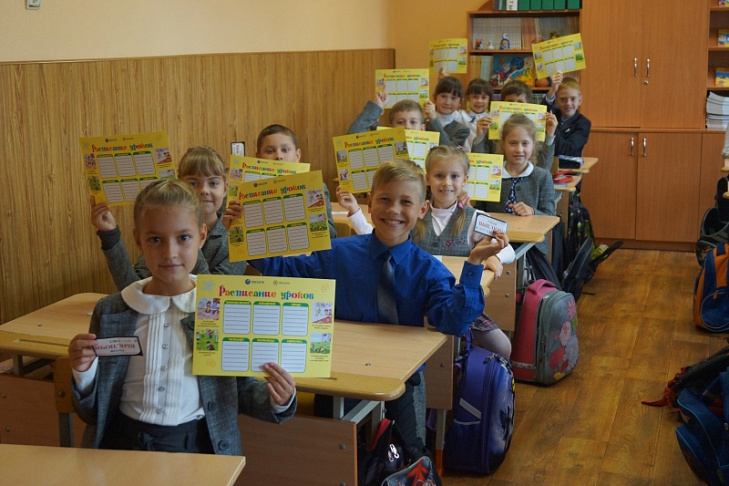 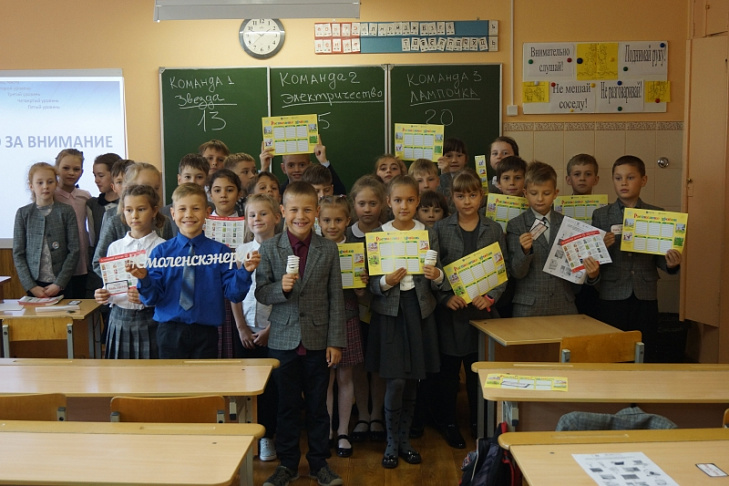