In the afternoon of 5 June, participants in the international marathon on electric vehicles “World Rally - 2019” arrived in the Tver region. The charging of electric cars was provided by specialists of IDGC of Centre - Tverenergo division, taking up the baton from Kalugaenergo’s colleagues. On the eve the power engineers installed the temporary charging infrastructure at a 10/0.4 kV transformer substation near the village of Nikulino of Kalininsky district.

In total, 6 international teams from France, Estonia, the Czech Republic and Ukraine participate in the rally. The action started on 27 May in Monaco and passes through 10 European countries.

The marathon participants were greeted by the management of IDGC of Centre - Tverenergo division, noting the significance of the event for the Tver region and that the meeting of the delegation members is symbolically held on World Environment Day. “One of the priority areas of innovation development of PJSC ROSSETI is the development of charging infrastructure for electric transport in Russia. The company is committed to green energy and reducing emissions. Tverenergo, being a branch of the socially responsible grid company IDGC of Centre, supports the popularization of environmental technologies and electric vehicles as an economical and environmentally friendly type of transport. We are pleased to provide technical support to the participants of the electric marathon, to receive them on the hospitable Tver land and to provide all the necessary conditions for charging the electric vehicle batteries,” stressed the first deputy director of the Tver branch of IDGC of Centre Andrey Samoylov.

The Tver power engineers reacted to the task with great responsibility and organized for the guests not only an electric refuelling station, but also a tour of historical places of the capital of the Upper Volga region, and also handed memorable gifts to the participants of the electric marathon.

Addressing the staff of IDGC of Centre - Tverenergo division, Honorary Consul of the Principality of Monaco in Estonia, Vice President of the National Olympic Committee of Estonia, the organizer of the marathon Jüri Tamm noted the hospitality and warm welcome of the Tver power engineers, stressing that the main goal of the electric race is not only drawing attention to environmental technologies, but also exchanging technical experience with grid companies in providing charging infrastructure, strengthening cultural and political ties and developing international cooperation.

Expressing gratitude to the grid company, Jüri Tamm handed over to the branch “Tverenergo” the Memorable sign of Andrey Nagel - the famous Russian motorist and race car driver.

The Tver region has become an intermediate stage on the way of the crews’ movement to Veliky Novgorod, from where the rally participants start to the finish line in St. Petersburg.

Along the route of electric cars in Russia, their charging is provided by subsidiaries of PJSC ROSSETI. In developing the route, the availability of charging places for the electric vehicles from the energy facilities of the company was taken into account, in each case, the Russian power engineers are preparing the technical possibilities for charging. 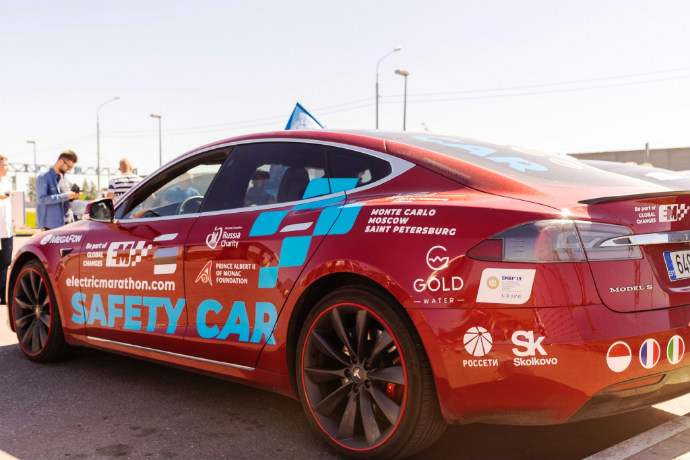 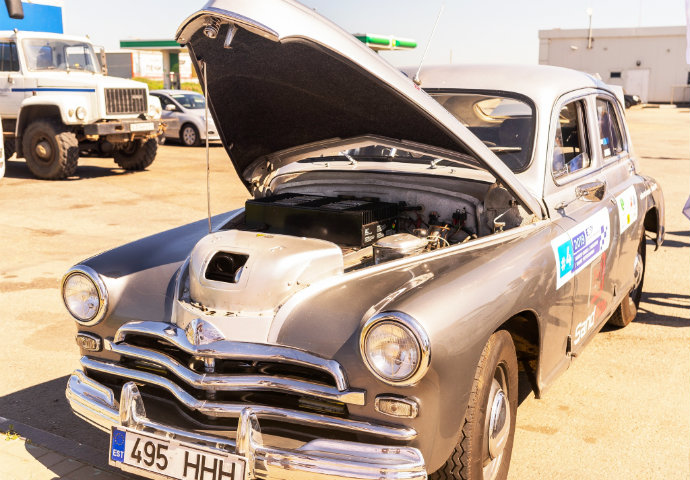 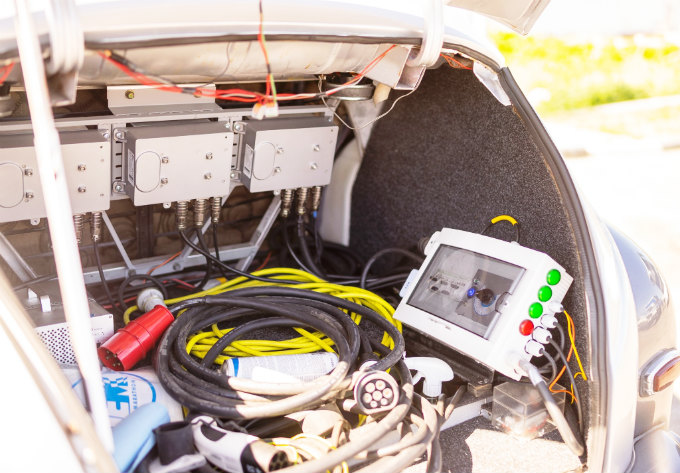 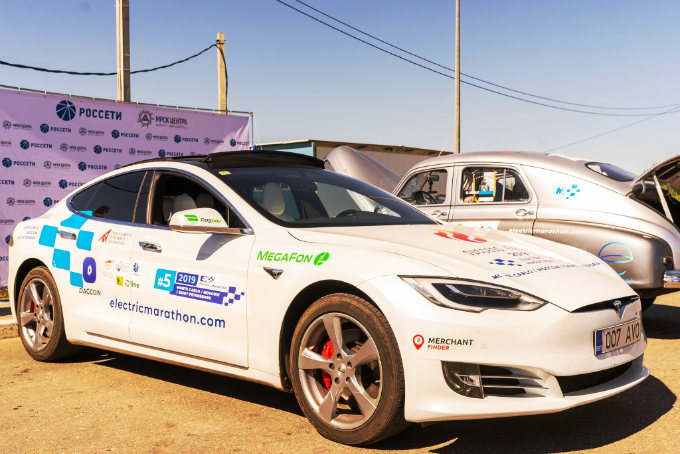 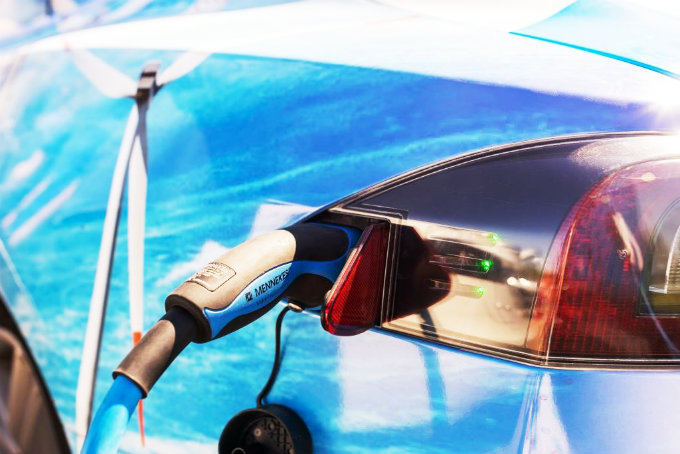 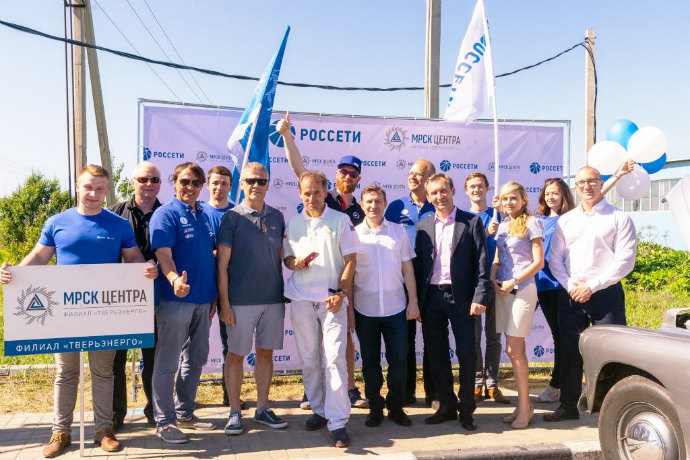