From 15 May to 17 May 2019, at the training centre of IDGC of Centre - Kurskenergo division, in Oktyabrsky district of the Kursk region, professional skills competitions of maintenance crews of 0.4 - 10 kV distribution grids were held. For the right to be called the best, specialists of specialized crews of Distribution Zones, who took first places in the qualifying zonal competitions, fought.

The priority tasks of the competition are to increase the level of professional training of personnel, improve the quality and safety of work during the repair and operation of distribution grids, the exchange of the best practices.

Traditionally, the event began with the general line-up of the crews and the solemn raising of the company’s flag. The honorary right to raise the flag of IDGC of Centre was granted to representatives of Kursky Distribution Zone - the winner of last year’s professional skills competitions.

The competition consisted of seven stages: replacement of insulated wire on a 0.4 kV overhead line at the intersection with a 10 kV overhead line, primary connection of a dwelling house from a current 0.4kV line without a hydraulic lift, replacement of a defective 10 kV bushing at a package transformer substation-10/0.4kV and so on. In addition, the participants were asked to demonstrate professional skills in extinguishing a fire at a 10/0.4 kV package transformer substation, freeing the victim from the action of electric current and providing him with the first aid.

At all stages between the teams there was a bitter struggle. As a result, the two teams scored not only the same number of points, but also an equal number of first places in individual stages. To determine the winner, the main judicial commission used the Provision on holding the final professional skills competitions in Kurskenergo, which gives an advantage to the team that has the best indicator at the stage “Testing knowledge of the rules of labour protection, technical operation and fire safety”. The best result at this stage was shown by the crew of Kursky Distribution Zone consisting of the master Andrey Simonenkov, electricians Andrey Sergeev and Stanislav Zabalov, who, as a result, won the competition for two years in a row. The team of Gorshechensky Distribution Zone is on the second place, and the third place went to the team of Rylsky Distribution Zone of Kurskenergo.

In addition, Andrey Simonenkov was awarded a diploma and a valuable gift from the trade union committee of the branch, as having a long-term trade union experience. Alexander Gorbunov, an electrician for operation of distribution grids of Rylsky Distribution Zone, won the title “Hope of Energy, as the youngest participant in the competition” from the trade union. 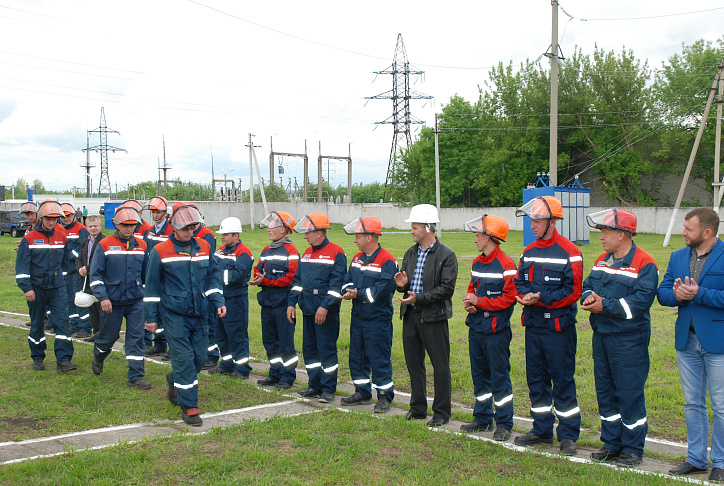 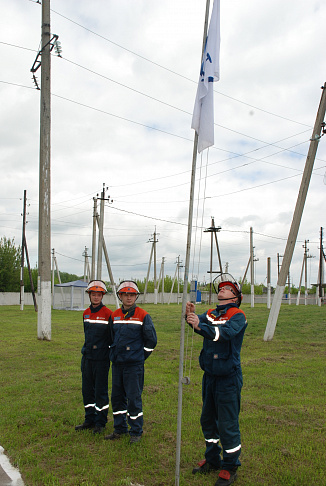 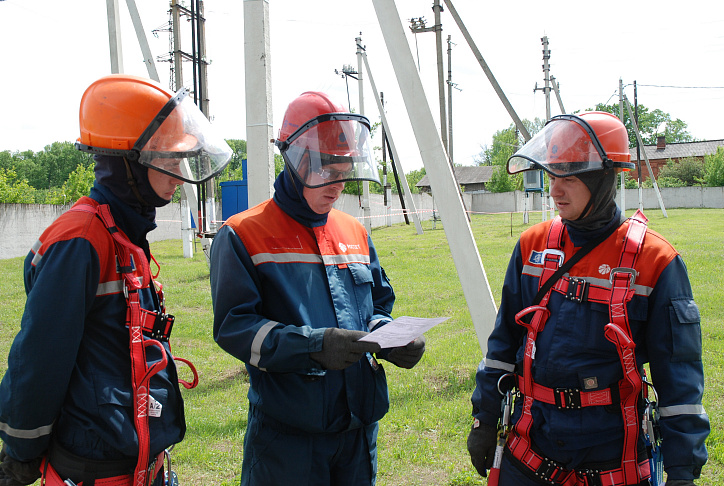 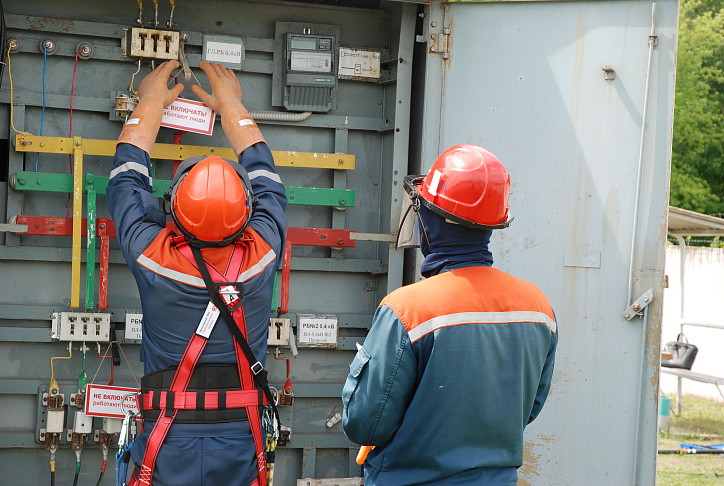 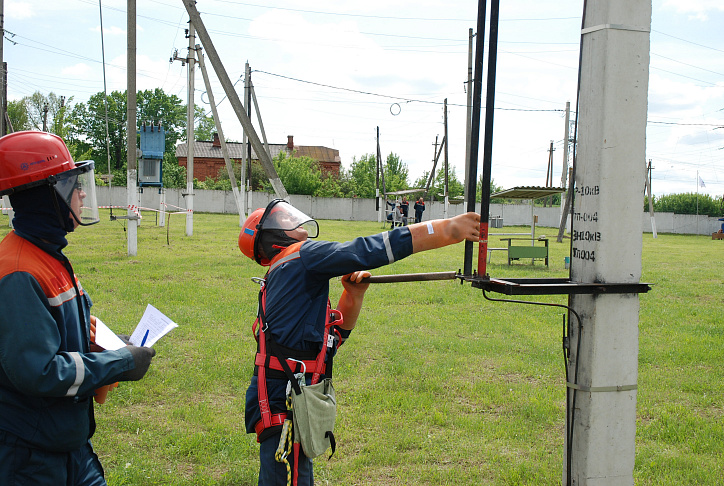 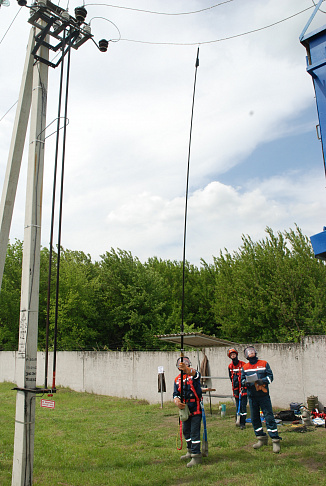 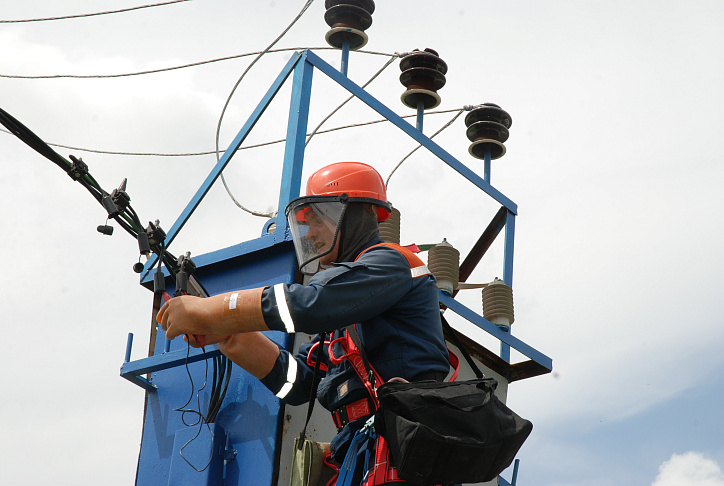 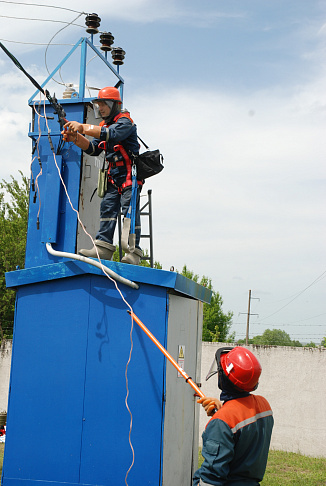 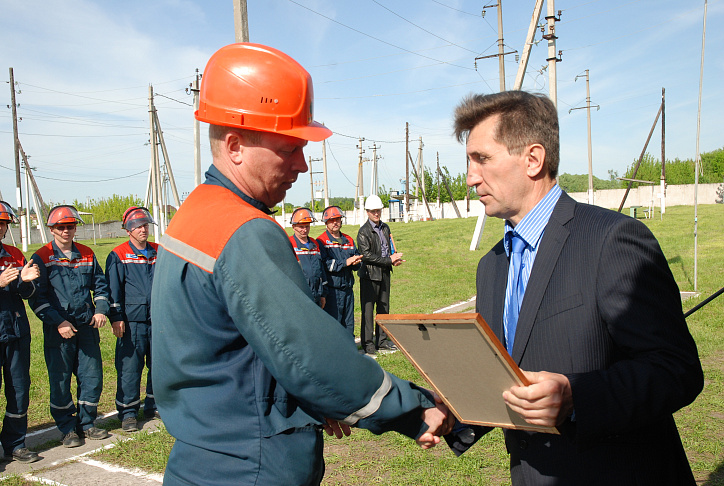 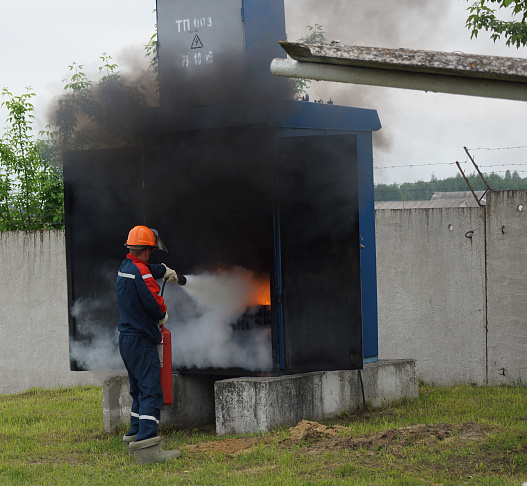