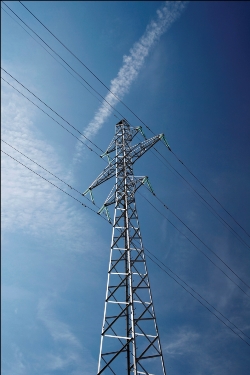 IDGC of Centre held a field annual production meeting, which summed up the main results for 2012 on the main directions of the company’s activity and defined plans for 2013. The meeting was chaired by Acting General Director of IDGC of Centre Oleg Isaev.

During the meeting, Deputies General Director, heads of key departments, as well as directors of branches of IDGC of Centre reported on the work done. The meeting’s participants also discussed a variety of issues, including those linked to increasing reliability of the electric grid in the service area, as well as future tasks for 2013.

Opening the meeting, the head of the company Oleg Isaev noted that «in 2012 IDGC of Centre completed its plan for all key performance indicators.»

Special attention at the meeting was devoted to summarizing the outcome of the repair campaign, one of the most important components of IDGC of Centre’s production activity. Last year over 1.5 billion rubles were invested in the repair program and as a result its implementation in terms of the physical volume was 116% of the plan. In particular, in 2012, over 6 200 kilometres of overhead lines of  approximately 13 600 kilometres of power lines of  more than 4 800 substations, transformer and distribution points were renovated. Thanks to the timely and quality execution of the planned scope IDGC of Centre has successfully overcome the «equator» of the season of peak loads. 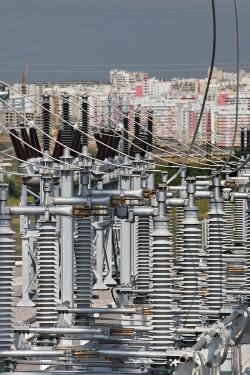 The managers of IDGC of Centre also discussed issues related to the implementation of the last year’s investment program in terms of capital construction. Implementation of the plan of capital investments for 2012 was 98%. At the end of 2012 the volume of capital investments was 15.85 billion rubles, the amount of commissioned facilities was: power lines — 8 345 km, transformer substations — 1 545 MVA. In 2012, the reconstruction of the 110/6 kV «Soviet» in Bryansk, 110/6 kV «Bugor» in Lipetsk, 110 kV «Plastics» in Orel was completed, and a 110 kV cable line from 110/6 kV substation # 2 to 110/6-6 kV # 10 in Voronezh was commissioned.

Concluding the meeting, the head of IDGC of Centre Oleg Isaev stressed that in 2013 the company will continue to implement measures aimed at improving the operational efficiency of the company, as well as increasing reliability of the electric grid in the service area of IDGC of Centre.