The most important proof of timely and effective implementation of all planned activities, aimed at improving the reliability of power supply of the Yaroslavl region at maximum loads in the grid, was awarded by Deputy General Director for Technical Policy of IDGC of Centre Sergey Shumakher and Deputy Governor of the Yaroslavl region Vyacheslav Blatov. 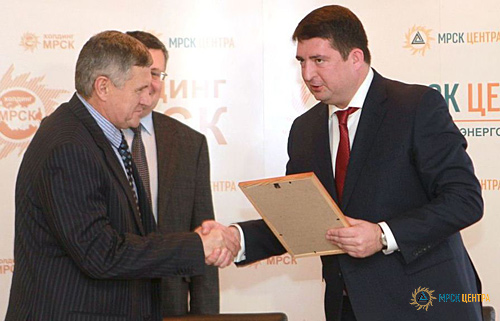 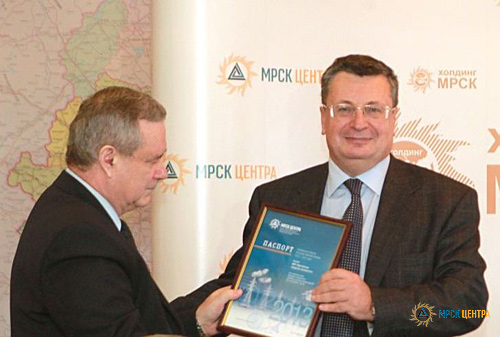 “I assure the Yaroslavl region that IDGC of Centre as the largest energy grid company in Russia will make every effort to ensure the quality of electricity in the winter for all the consumers in the region,” — said Sergey Shumakher.

The Government of the Yaroslavl region gave its assessment of the preparation for the winter by the power engineers. “The region is ready for the winter at one hundred percent. Today everything looks like the power grid facilities operate properly. We are confident that there will be no problem in the autumn and winter period 2012 — 2013,”- noted Deputy Governor of the Yaroslavl region Vyacheslav Blatov.

The Commission was checking in Yarenergo for several days the condition of equipment and the training of personnel to conduct restoration operations in low temperature conditions, the availability of the necessary means of protection, the status and adequacy of the machinery and tools, emergency stock of equipment and materials, industrial safety, preparedness of relay protection and automation circuits for operation, communications and supervision, and uninterruptible power supply sources. Previously, an internal commission of the branch summarized the preparation for the winter of its departments, acts of readiness were signed and certificates were handed over to all 18 Districts of Electrical Networks of the branch. 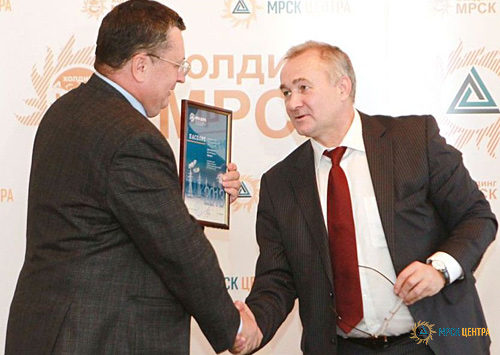 In preparation for the upcoming autumn and winter period experts of Yarenergo have made great efforts to improve the reliability and develop the electric grid in the Yaroslavl region. In 2012, power engineers will invest 561 million rubles in reconstruction, modernization and construction of the new feeding centres 110/10 kV “Bragino”, 110/35/6 kV “Volga RPO”, 110 kV “Institutskaya”, “Pereslavl” “Shestikhino”, “Uglich”, “Rostov” and other substations.

One of the most significant investment in 2012 is the construction of the substation 110/10/10 kV “Novoselki” — a modern feeding centre, which will provide electricity to the city’s industries and create a substantial reserve capacity to connect customers. All in all in 2012 Yarenergo will spend 739,700.000 rubles on the construction and reconstruction of power lines for the grid connection and reliability of infrastructure facilities of the Yaroslavl region. 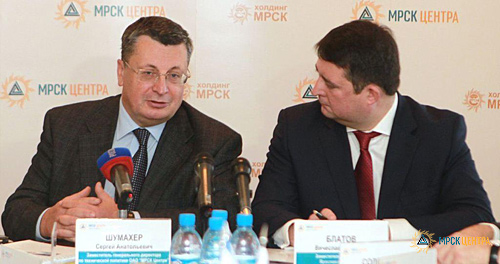 This year, in order to improve the reliability of the region’s electric grid about 23 million rubles were spent on the reconstruction of dilapidated networks (plan for 2012 — 25 million).

One of the important tasks in preparation for the winter was the reduction of the time for power supply restoration during the process violations down to two hours. To do this, the branch took system-based measures. In particular, six mobile crews were formed, which can be quickly sent to any part of the region to help districts in the time of possible technological disturbances. They are located in different areas of the region, which significantly reduces the response time of power engineers. Standby power supply sources will contribute to reliability of power supply during the winter loads and the branch is equipped with a sufficient number of them.

In preparation for the autumn-winter peak loads for the operating staff of the branch specialized trainings were conducted to practice actions in the time of a temporary power failure, motor and special vehicles were upgraded, and s. Staff of IDGC of Centre — Yarenergo division is fully provided with tooling, personal and collective protection, including arc-resistant and normal special clothing.

Emergency supply of equipment and materials is completed in full, all power facilities have the primary fire fighting means: fire hydrants, fire extinguishers, and sand boxes.

In “Yargorelectroset”, which supplies electricity to most of the residential sector, social facilities, industrial and agricultural enterprises in the city of Yaroslavl, all of the preparations for winter have also been made in full. To improve the reliability more than 4 km of cable lines of  were laid. Supply cables from the substation “Perekop” to Distribution Substation-14 with a total length of 1 km were section increased. For consumers in the private sector more than 17 km of worn bare wire were replaced with self-supporting insulated wire, which reduces the risk of tripping of power lines, caused by climatic conditions, ensuring high reliability and, as a result, security of energy supply. In addition, equipment was reconstructed with replacement of bays with oil switches for bays with vacuum circuit breakers, resulting in improved transmission capacity of network nodes, lower operating costs and a positive impact on labour safety. Inspection and overhaul of more than 150 Transformer Substations and Distribution Substations was performed, and more than 300 wooden poles were replaced with concrete.