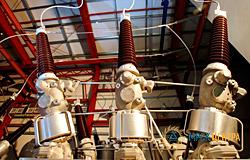 Less than a month left until IDGC of Centre receives its certificates of readiness. To date, the preparation for the winter is in the final stage: the planned activities have been carried out by 98%, the preliminary checks passed in the branches of IDGC of Centre, and commission with the participation of FGC UES and regional RTN offices are finishing their work.

To date, the company’s repair program has been performed at 96.2% of the plan, the plan for the purchase of special off-highway vehicles (the company purchased 273 vehicles) was executed at 92%, in October additional 24 units will be supplied. Each Distribution Zone of IDGC of Centre has available standby power sources. 854 generators will provide backup electricity to consumers at the time of restoration operations. Thus, in the service area of IDGC of Centre there are no areas with high risk of mass interruptions of consumers.

Compared to previous years, the preparation for the winter 2012/2013 period is more systematic and intensive, the company adopted a policy of increasing the volume with more efficient spending. In connection with the implementation of modern equipment and innovative materials the emergency reserve has been radically restocked, its range has been expanded; the use of special vehicles has been optimized — almost every vehicle has an installed device of the monitoring system based on GLONASS/GPS “AutoTracker” that allows to monitor fuel consumption, visually track the location and movement of special vehicles on electronic maps. 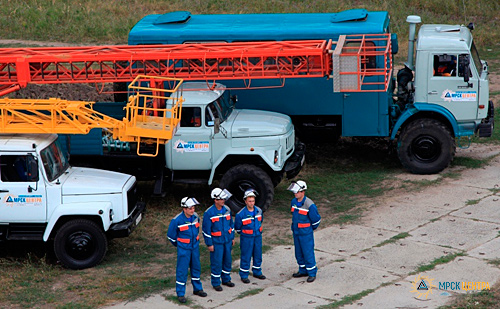 In preparation for the winter power engineers of IDGC of Centre focused on the availability to operate in emergency situations. Information exchange was organized between the branches of IDGC of Centre and FGC UES — MES, through which professionals can exchange information about the time, place and circumstances of outages and thus quickly to assist each other. Agreements with general contractors were entered, based on which IDGC of Centre will be able to attract an additional reserve in the form of 40 vehicles and 121 people of restoration staff. Until October 15 this year every branch of IDGC of Centre will hold joint exercises with EMERCOM of Russia, administrations, SO UES, in which interaction will be practiced on liquidation of the most characteristic emergency operation modes in winter. 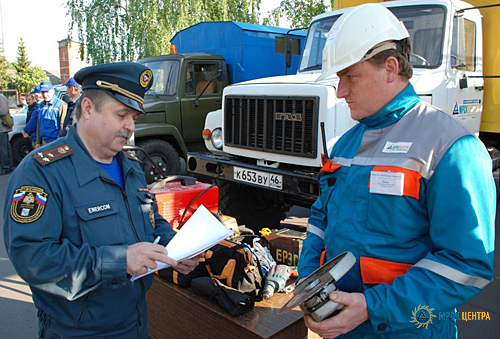 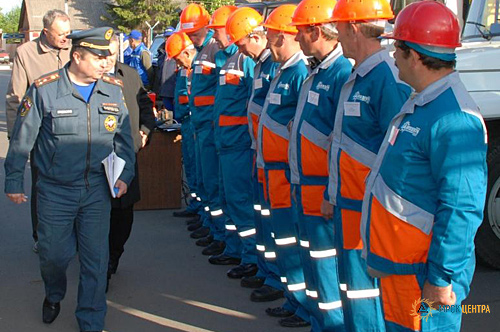 In order to increase public awareness and prevent possible social tensions during power outages IDGC of Centre has in operation the around the clock free direct hot line at  For the autumn-winter period the Company’s Contact-Centre will operate in an emergency mode: the number of operators has been increased, including within the project “Operator at home”. In the case of massive technological failures in power supply temporary information centres (TIC) will be deployed in all branches. Currently there are trainings and exercises for the rapid deployment of TICs. 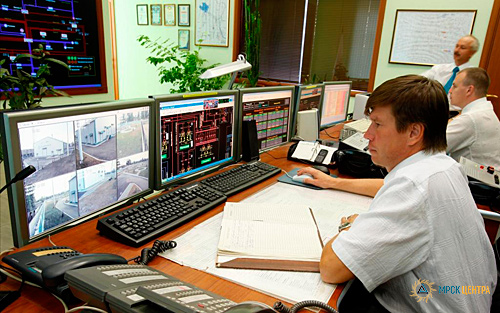 The efficiency of the measures taken by IDGC of Centre is proven by the annual reduction of outages and the average restoration time: in 2007, it was about 6 hours, and then in the current year the company’s power engineers managed to eliminate a failure in average 2.25 hours.