IDGC of Centre — Orelenergo division provides centralized power supply of the economic region in the area of 24,7 thousand square kilometers with a population of 816 thousand people.

Orel Economic Council on December 17, 1957 announced the establishment of a power company. The commissioning of the power lines Cherepet — Mtsensk, Kursk — Orel, Mtsensk — Orel, Mtsensk — Livny meant the further development of the electric power industry, which was connected in 1959 to the unified power grid of the European part of Russia. Over the next 12 years the length electric power lines increased by 40 times and amounted to 29 691 km. Energy company of Orel Region on December 17, 1960 got the name “District Energy Agency “Orelenergo”. On November 7, 1967 all state and collective farms area were connected to public electricity networks, soon after all the villages were electrified. Since then, six expansion stages of the Orel CHP have been constructed. The total capacity of the CHP plant is 165 times higher than in 1946. In 1958 Livenskaya CHP was commissioned.

A regional grid company (RGC) became the successor of OJSC “Orelenergo”, delivering electricity over networks below 110 kV. RAG merged as a part of a major holding company “IDGC of Center and North Caucasus”, which brought together 24 regional companies. On November 28, 2006 the extraordinary general meeting of shareholders of OJSC “Orelenergo” was held, at which it was decided to transfer the powers of the sole executive body of the Company to the managing company IDGC of Center and North Caucasus, JSC.

On January 21, 2008 the extraordinary general shareholders’ meeting was held in OJSC “Orelenergo”, at which it was decided to merge IDGC of Center" as a branch. 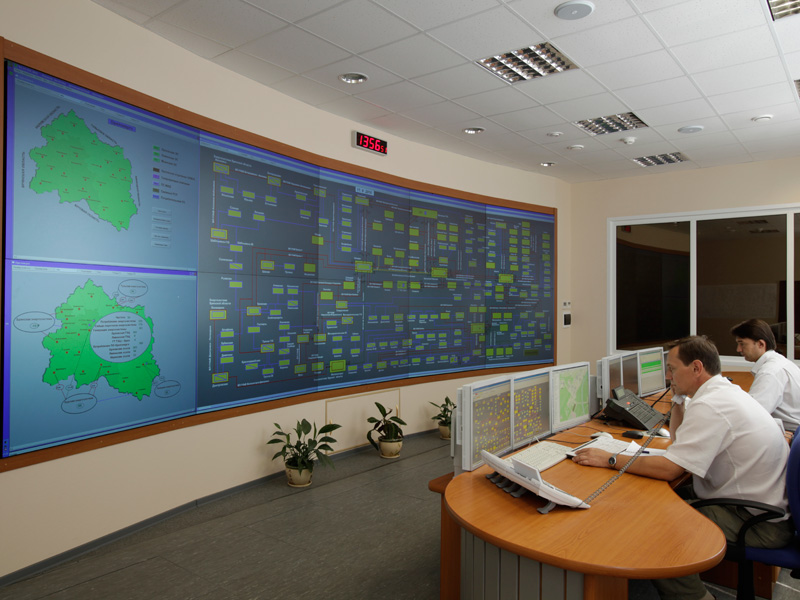 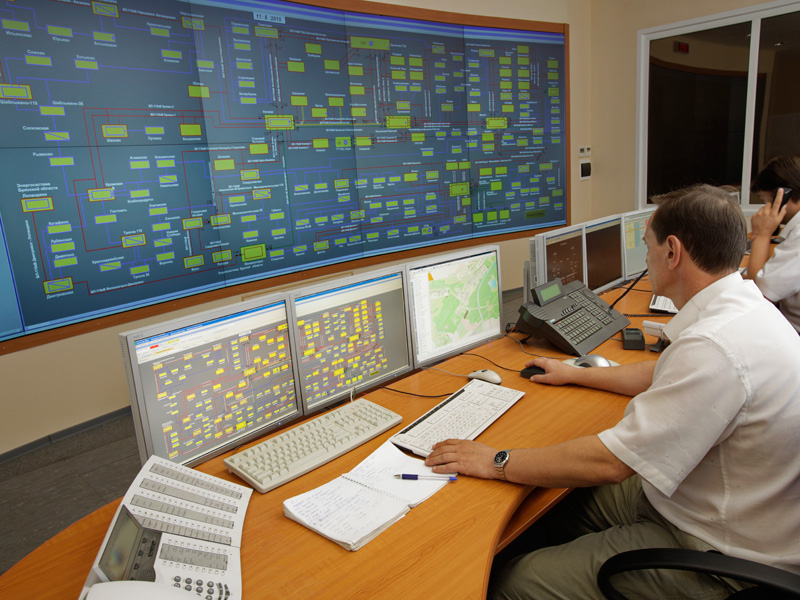 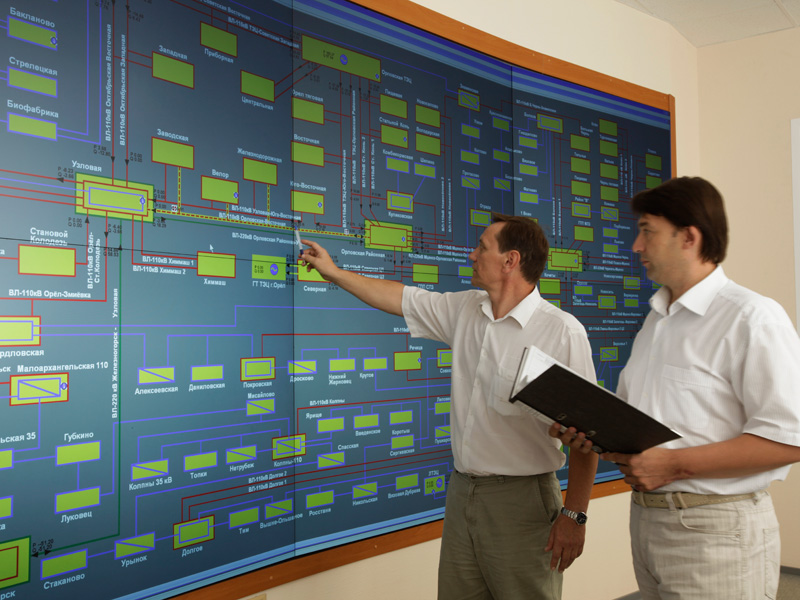